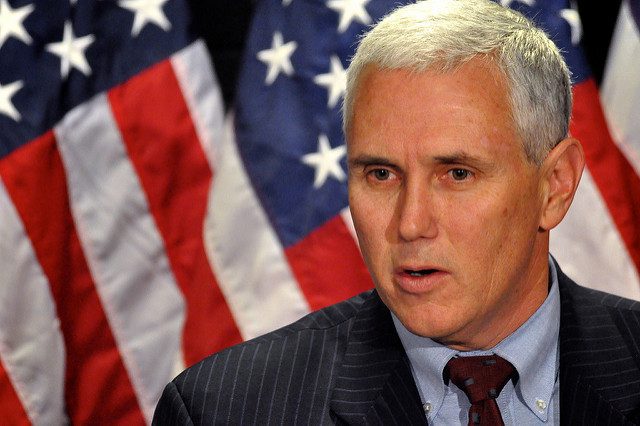 MSNBC claimed, on Saturday, July 16, 2016, the Rolling Stones hit “You Can’t Always Get What You Want,” played over the loudspeaker at the New York Ballroom Donald Trump announced Mike Pence as his running mate. Rachel Maddow argued, Trump had the opportunity to choose a running mate who would help him unify the party […]

Republican Party Should Listen to Lincoln 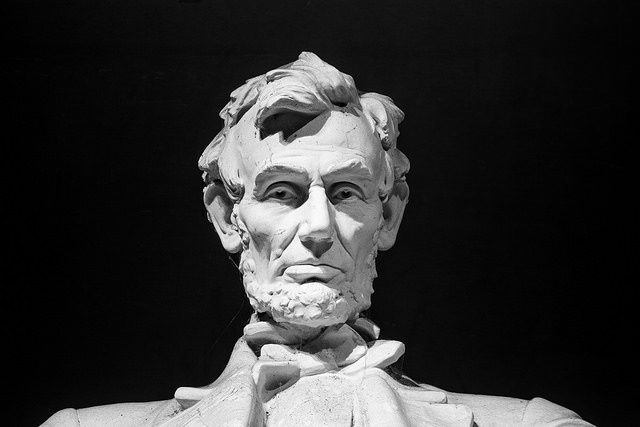 “Let us have faith that right makes might, and in that faith, let us, to the end, dare to do our duty as we understand it.” Abraham Lincoln, the first Republican president, was considered a credible candidate with presidential stature after he made this statement at the start of his campaign. The Republican Party should […] 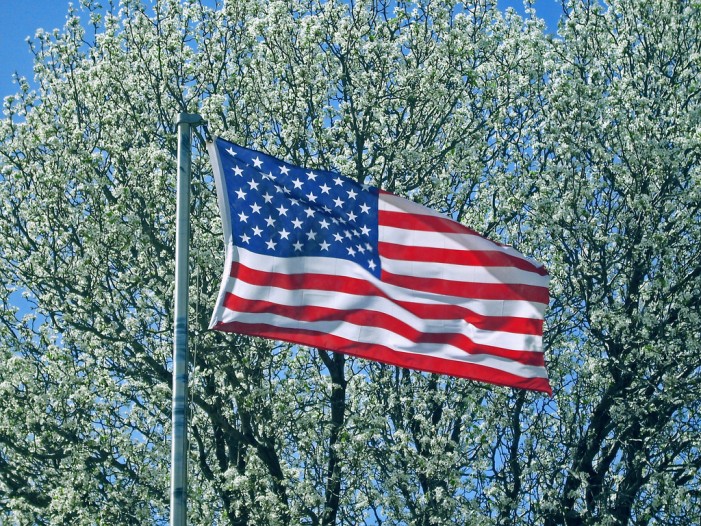 With the 2016 election around the corner, Republicans are trying to do what they can to prove to the citizens they can run the nation in the right direction. However the Republican Party signed a nuclear letter. Since no plan is in effect due to any defense they had against Obama’s previous policies, they have […]