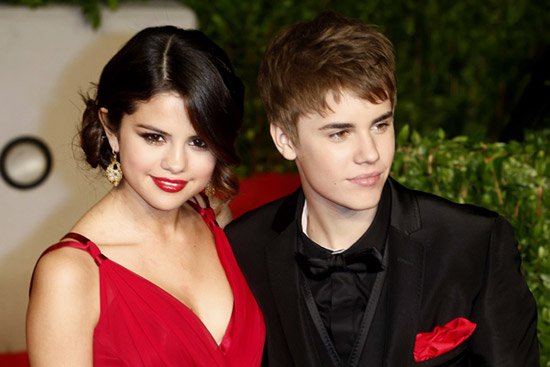 Selena Gomez and Justin Bieber’s most recent split was allegedly over an empty promise he made her involving the two of them getting married. The pair broke up last week amidst a flurry of rumors concerning his possible infidelity and her unhappiness with the company he was once again choosing to keep, despite her previous […]

Justin Bieber and Selena Gomez have had more splits in their on-again, off-again romantic relationship than a bowling alley on a Saturday night. Though one or the other of the celebrity singing pair usually cheats on the other one — more often than not, it is Bieber who has, allegedly, done the cheating — Selena […]

In recognition of Selena Gomez and her versatility at proving that she shines as an actress as well as a chart topping singer, this Sunday she will receive the Ultimate Choice Award at the Teen Choice Awards 2014, according to E! The award is shaped like a surfboard, as are all of the awards that celebrities […]