It looks like Sherri Shepherd’s days on The View are coming to an end. Late Thursday afternoon, Shepherd, who has been with the ABC daytime talk show for the past seven years released a statement via her publicist confirming her departure from the popular series. In her statement, Shepherd thanked The View  executive producers, Barbara Walters and […]

It has been a year full of shake-ups for ABC’s morning talk show The View, and now comedienne Sherri Shepherd, who has been part of the panel for seven years, is also departing. On Thursday evening, the 47-year-old released a statement revealing the surprising news, thanking her fans and the crew of the show for […]

Sherri Shepherd Finally Speaks Out About Her Pending Divorce 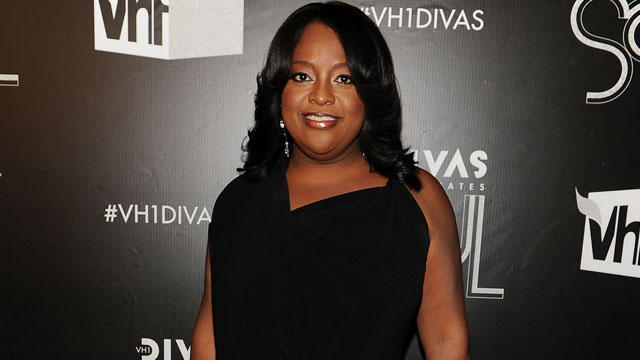 The View chatter box Sherri Shepherd had been ever so silent since news broke back in May surrounding details of the domestic drama of her private life. Recently caught on the red carpet at the Samsung Hope for Children Gala event in New York City, Sherri Shepherd finally broke her silence and spoke out on […]