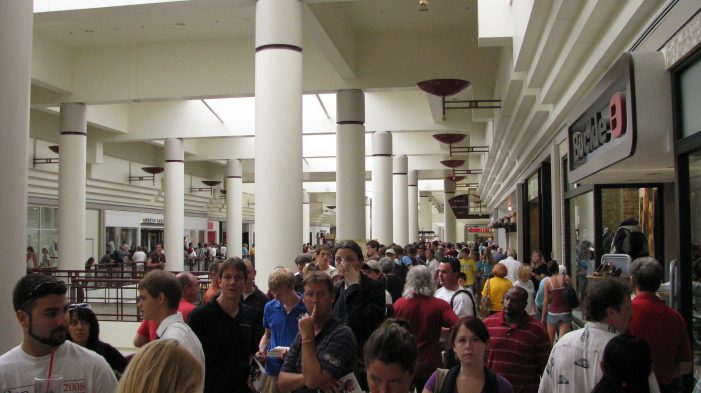 Five children were shot, and a 13-year-old boy was killed when several assailants opened fire on a group of young people leaving a party in suburban Baltimore on March 8, according to authorities. Additionally, a 19-year-old male was wounded in the shooting that occurred early on Sunday. The shooting happened in the parking lot of […] 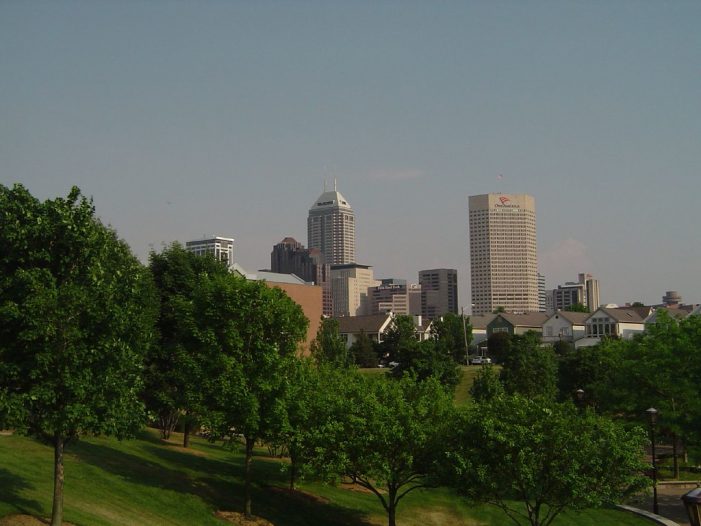 There was a shooting inside an Indianapolis apartment that left four people dead the night of Wednesday, Feb. 5, 2020. This is the latest act of violence in the community, according to authorities. At 10:30 p.m. officers responded to reports of shots fired on the northside of the city, a back door was shattered, and […] 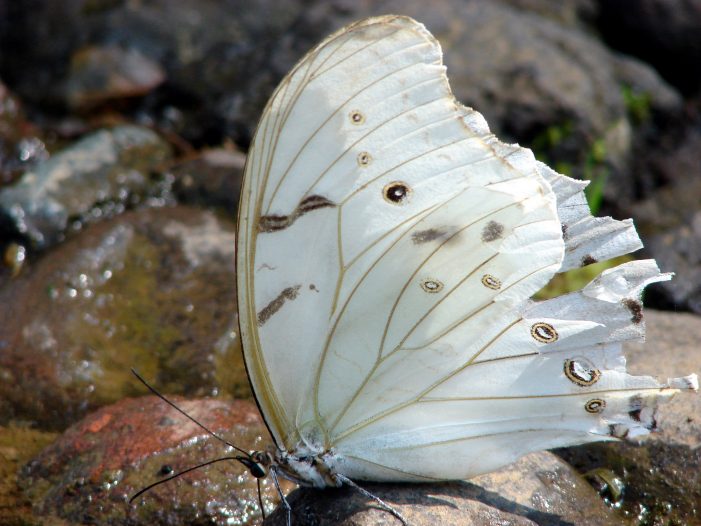 At least five adults and four minors have been killed and two others have been wounded in a shooting at a video arcade in Mexico. The shooting occurred in Uruapan, in the western Mexican state of Michoacan, on Monday, Feb. 3, 2020, according to the state’s attorney general’s office. Four people with military-grade weapons walked […]