The Los Angeles Police Department was handed a knife that might have been a key piece of evidence against former running back O.J. Simpson. Results of the knife found on the former football player’s property have captivated followers of his trial all over the world. According to the Washington Post, the results of the DNA […] 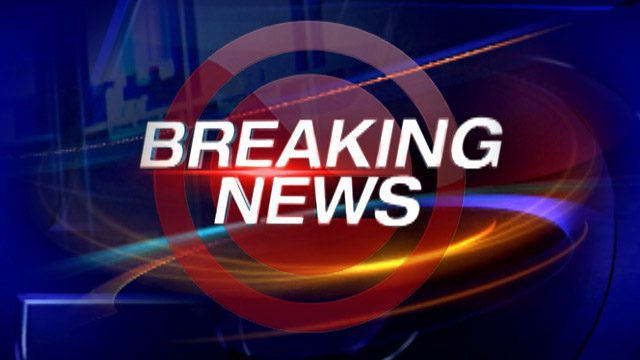 Police in Los Angeles are currently performing forensic testing on a knife which was discovered 12 years ago on the same property on which Nicole Brown Simpson and Ronald Goldman were murdered in June 1994. There has so far been no connection made between the knife and the notorious murder case against O.J. Simpson, who […] 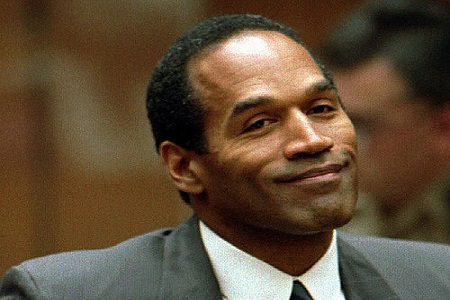 Once recognized as one of the most famous running backs in the NFL, Orenthal James “O. J.” Simpson, without warning, changed the game for Black America. On June 12, 1994, Nicole Brown, his ex-wife, and her friend Ronald Goldman were found murdered at Brown’s Los Angeles condominium. O.J. was charged with the murders, but acquitted […]