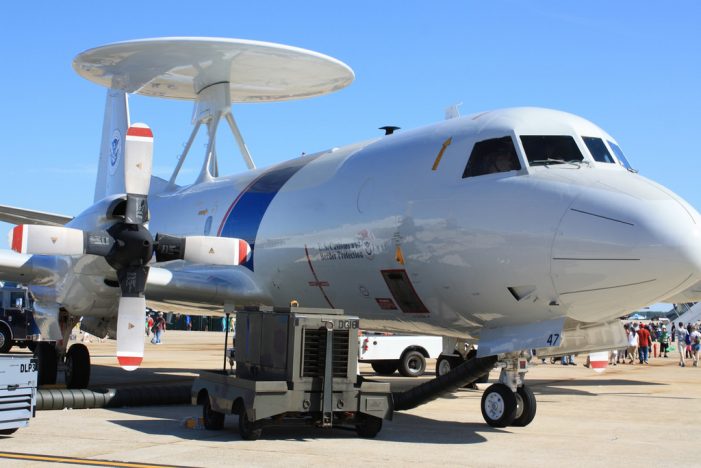 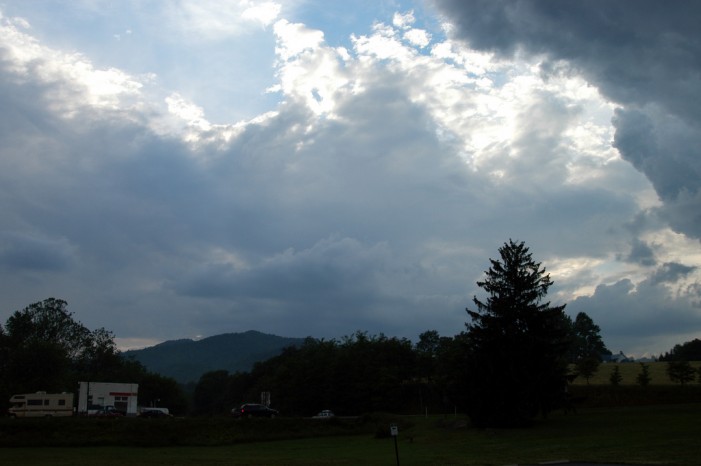 Thursday, June 4, Sweetgreen held a block party at their third street location in Los Angeles, California. Sweetgreen brings sweet life to Los Angeles/West Hollywood, by promoting healthy eating habits for their customers. The company is a salad and yogurt chain, which was founded in 2007, in Washington, D.C., by Jonathan Neman, along with his […]