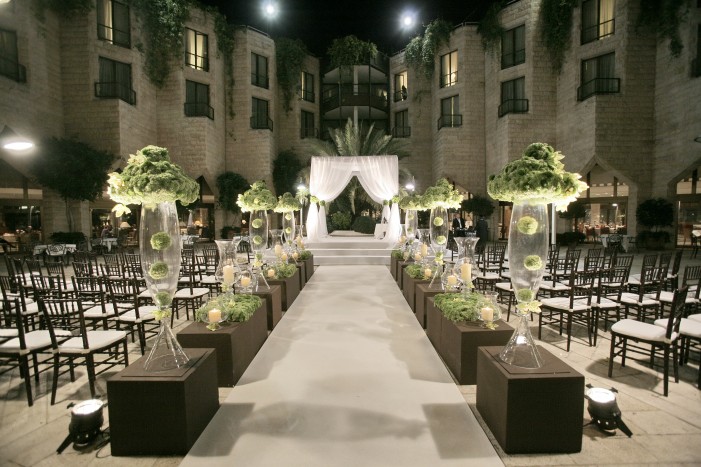 Planning to be married and looking for a photographer to chronicle the event? Perhaps someone is a photography buff who would like to break into the wedding photography industry, or they enjoy staying up-to-date with the latest leanings in nuptials as a passion project. If so, it is important that they stay in tune with […] 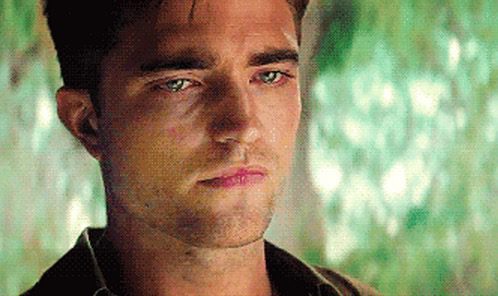 Robert Pattinson’s time apart from his fiancee FKA Twigs has taken its toll, so much that their wedding plans have supposedly been scrapped. While it is unclear whether the duo still plans on staying together or not, sources say that both of their hectic schedules has not done their relationship any good. For now, their wedding […] 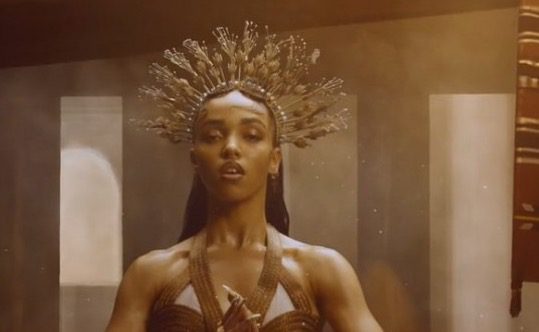 Could FKA Twigs potentially want to end her engagement to Robert Pattinson now that her career has skyrocketed? According to new reports, it seems like this is actually going to happen. Earlier this year, it was revealed that Pattinson had proposed to his fiancee — it was very low-key, and not many people were informed […]