Election Results analysis of the Obama Victory over Mitt Romney show a disturbing trend of potential cheating and other fraud. 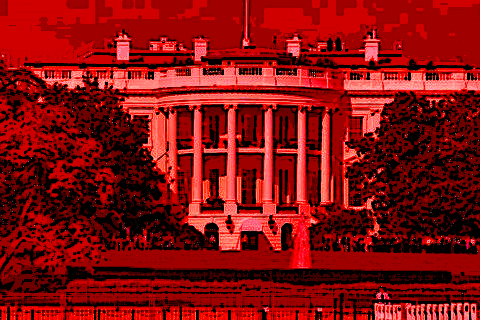 Democrats have invested millions of dollars on dozens of lawsuits, demanding that any voter identification laws passed by individual states be repealed. Sadly, we may now know why they filed them. It seems very likely that Democrats needed to steal the vote in certain key states, so that Obama could be reelected. This is not an issue we raise lightly.

Did we just became a Third World country?

No incumbent president in the last 60 years has won reelection with the unemployment rate as high as it currently is. Was the only way left for the Democrats to keep Obama in office, to steal the election? Obama failed to win ANY states with photo ID laws for voters, but he did win all the swing states which do not require voter ID. Organizations like True the Vote offer very convincing arguments that fraud and shenanigans were the rule on Tuesday, November 6th, 2012.

We come to this conclusion due in part to the fact that Obama lost in every state which requires a photo ID be produced and verified, before voting. NONE of those states been found guilty of “voter disenfranchisement” in anything but the Court of Public Opinion, which is controlled and managed by the shaded reporting in the major media.

Romney also likely had the states of Florida and Ohio stolen from him, which don’t require photo IDs. Ohio requires a non-photo ID. Would a library card do? Florida “requests” a photo ID, but doesn’t require it. So what happens if they request a photo ID and the illegal alien Haitian doesn’t have one? Do they just count the vote anyway?

Electronic Voting Machines switching Romney votes to Obama votes were too common to be an “electronics glitch.”

Zachary Roth of MSNBC reports that Voting Machines in several states had developed a tendency to cast Romney votes for Obama, and In Greensboro at the Bur-Mil Park, a voter complained that they tried to vote for Mitt Romney three times but that the ballot cast was instead for Barack Obama. Other voters, in some other parts of the state, said they experienced similar issues. Guilford County Register of Deeds George Gilbert said “The machines have to be recalibrated periodically.” He also said that it is very important that voters review their choices before hitting the button. Indeed.

All of this adds up to some VERY hinky hijinks on behalf of the Obama team and their faithful minions in the major media, to say the least.