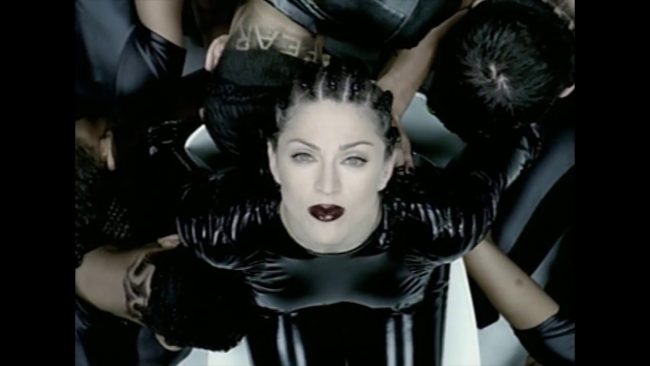 BDS activists have asked Madonna to cancel her performance at the 2019 Eurovision Song Contest being held in Tel Aviv, Israel.

Those who are against Israel’s treatment of the Palestinian people pleaded with Madonna to cancel.

codepinkalert wrote Madonna said that the children of Gaza need our help and support. If she believed that, why would she sing at Eurovision in Tel Aviv? Her show will only serve to art wash all the crimes inflicted by Apartheid Israel. Please tell Madonna to support the Palestinians and cancel her appearance.

Another BDS activist wrote that countries, artists and Madonna who participate in Eurovision are accepting the normalization of the Zionist occupation and murder of Palestinians.

Sources say Madonna will get $1 Million to perform two songs at the contest. It has also been reported; she will bring with her to the competition an entourage consisting of 160 people.

In Jan. 2019, 50 cultural icons including Peter Gabriel signed an open letter to the Guardian saying that Israel’s human rights violations against the Palestinian people can not be ignored.

The also urged artists and countries not to participate in the Eurovision Song Contest.

The Jerusalem Post: MADONNA VS. BDS: CANCEL YOUR APPEARANCE AT THE EUROVISION SONG CONTEST