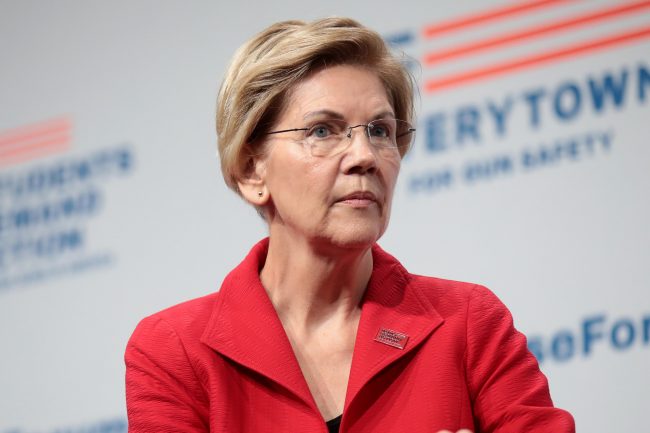 Elizabeth Warren officially withdrew her from the Democratic presidential race on March 5, 2020. Despite the Senator’s enthusiasm, she never garnered enough votes needed to remain a contender.

Her message included a 2 percent tax on any household worth $50 million, restructuring the political chaos in the White House, and canceling student debt. Warren “promised to deliver ‘big, structural change’ and vigorously fight corruption,” according to The Washington Post.

During the phone call advising her campaign staff of her decision, the 70-year-old candidate reminded them that their hard work “has made a lasting difference.” Warren added that even though it is not the “scale of difference” they wanted to achieve what they did matters. The Senator believes that difference “will have ripples for years to come.”

Unlike some of her competitors, she refused to take money from large-dollar donors and fundraisers. Warren’s financed her progressive campaign through small donations. She often stated that it would take a “true grass-roots movement” to beat Trump.

Warren and fellow candidate, Senator Bernie Sanders, offered voters many of the same ideas. However, in the end, she could not get the momentum needed. Unfortunately, the Socialist-Democrat built a massive following in 2016 that continued to grow even after losing the nomination to former Secretary of State, Hillary Clinton.

In fact, Sanders has three groups dedicated to him with a combined total of 46,900 members, he has 5.4 million followers on the page for his presidential bid. The group, Bernie Believers [Bernie Sanders], was created on Nov. 8, 2015

Whereas, the Senator’s Facebook presence is limited to one group and one page. Her group, Elizabeth Ann Warren For President 2020, has 13,663 members and the page boasts 3.3 million.  Upon announcing her decision, she wrote this to her followers:

Our work continues, the fight goes on, and big dreams never die. From the bottom of my heart, thank you.

The Senator will announce which remaining candidate, former Vice President Joe Biden or Senator Sanders at a later time. Warren met with them but explains that she needs more time to decide.