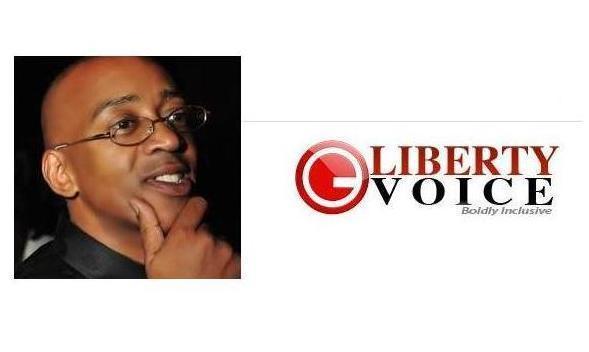 Minnesota, 2 More Cases: No Dearth of Pedophilia Among Catholic Priests 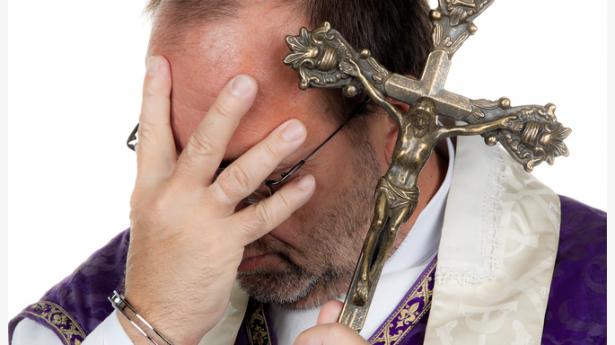 Minnesota has just added two more names to a growing list of Catholic priests who have been found as credibly accused of sexually irresponsible behavior. Early in December the list was announced to have 34 names. Today they added the Rev. Joseph Gallatin and the Rev. Mark Wehmann to the list. These priests will be […] 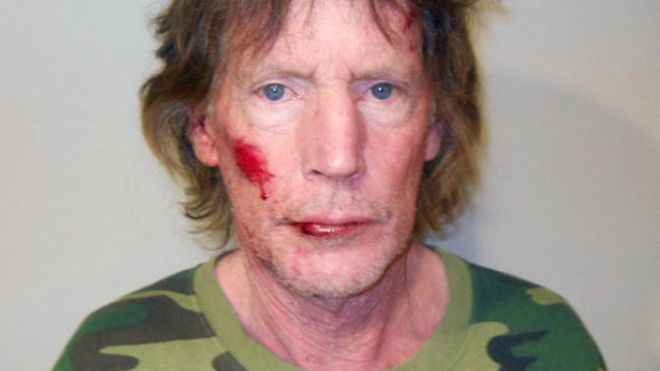 Colorado family killer, Harry Carl Mapps, 53, was captured in Roland, Oklahoma Saturday night. It was only one month ago that Mapps committed the unspeakable crimes of murdering a mother, father and their daughter, then he proceeded to burn their house down to cover his tracks. A family that took in Mapps during his darkest […]