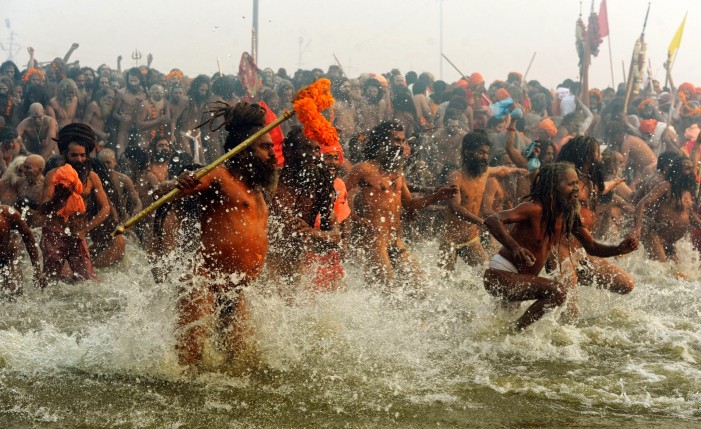 Dolphin Dies in China by Tourists Forcing it to Take Photos 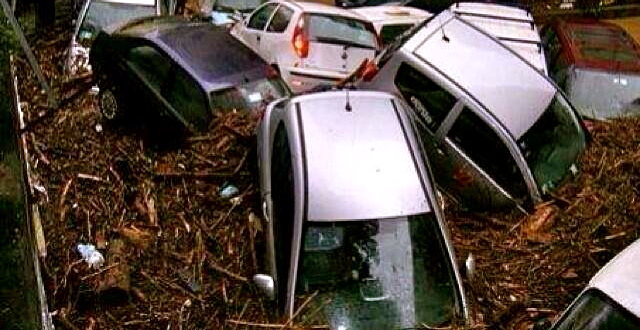 Prime Minister Enrico Letta declares a state of emergency as the death toll rises to 17 after Cyclone Cleopatra hit the island of Sardinia. Over the course of hours, the cyclone beat the Italian coast where flooding now persists and continues to claim lives. Water was reported to reach up to 10 feet. Emergency crews […]