Angelina Jolie Understands the Severity of the Syrian Civil War 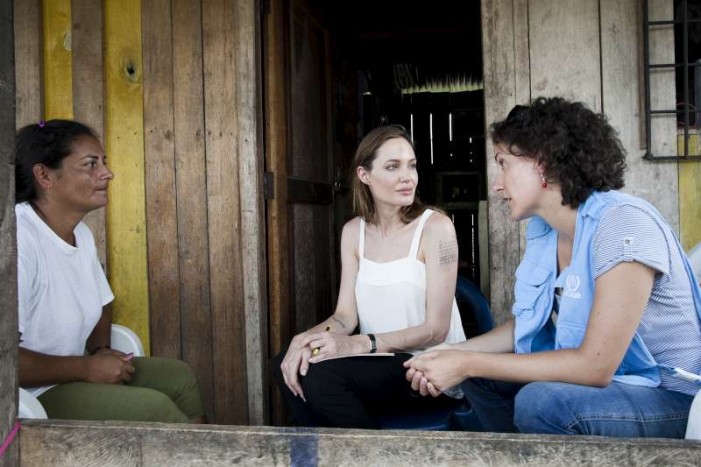 Actress Angelina Jolie, who also served as a Goodwill Ambassador for 10 years, was promoted to special envoy in 2012. Jolie is angered, to say the least, about the deaths in Syria. Reportedly, Jolie has worked on 50 field missions in 30 different countries, including Syria. She is very adamant in being able to find a way to put […] 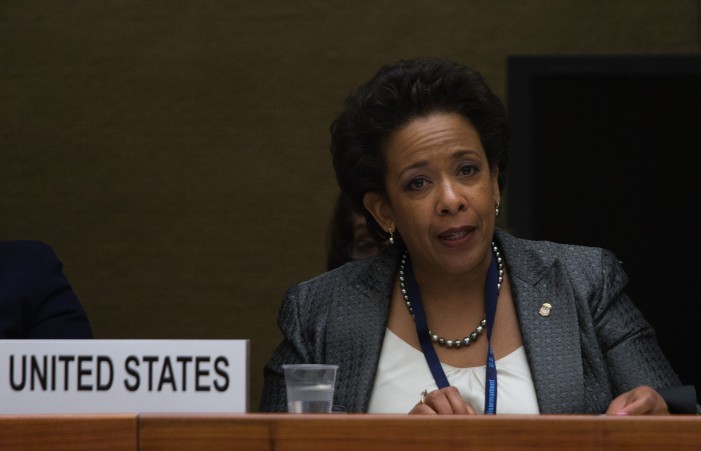 Loretta Lynch has just become the first, African-American woman to be named Attorney General. It was not a decision that was made quickly, even with everyone wanting to replace Eric H. Holder Jr., they were hesitant because of Lynch defending President Obama in his executive actions on immigration. Republicans had been going over this decision for […]

European Union and Australia Come Together 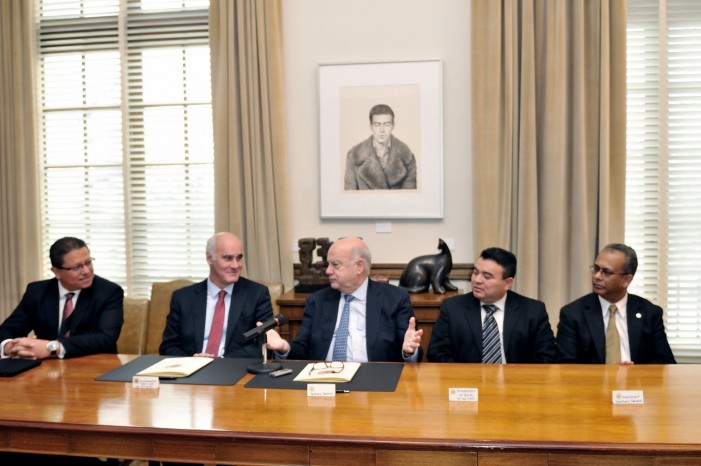 European Union and Australia are strengthening their bond as like-minded countries. They are both committed to prosperity and security for their countries. It seems that European Union and Australia are truly making an effort to come together. Their values in rulesbased international system, human rights, and respect for democracy coincide with one another. Both EU […]