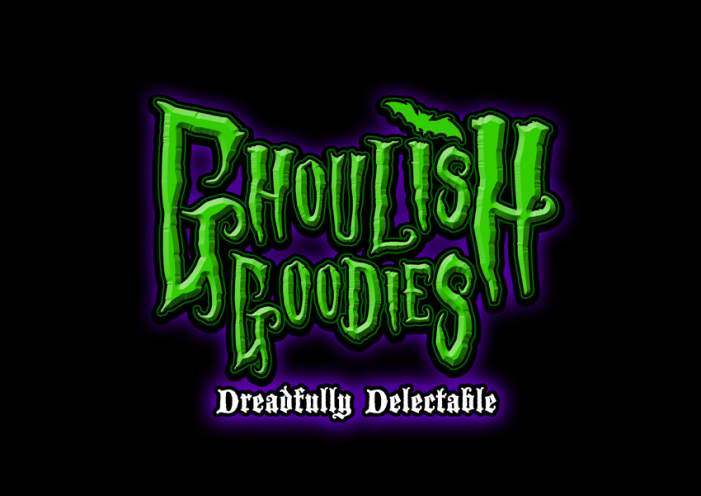 Ghoulish Goodies is a brand new company started by former dance music artist, remixer, promoter, and label owner Nivek Tek. The company features horror mystery boxes. Ghoulish Goodies also can customize a mystery box for any occasion.  Tell Us About Your Music Background Believe it or not, I have quite an extensive musical background. I […] 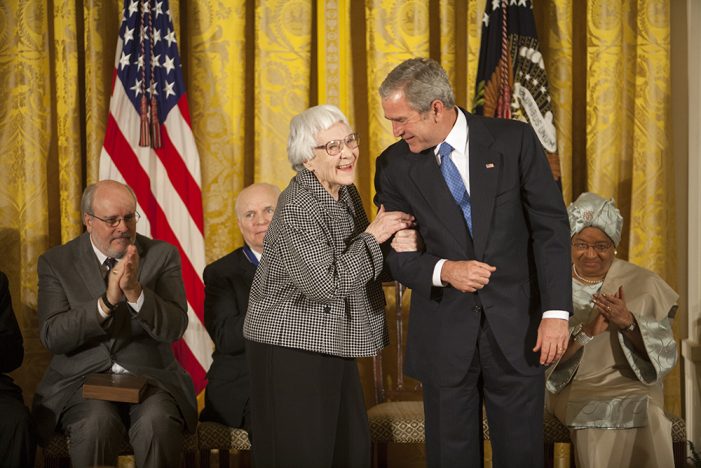 This year saw the death of noteworthy, celebrated people in a variety of fields. This included a trove of writers who authored works that became classic reads or major movies. They include the first black writer to win a Pulitizer Prize for Fiction (James Alan McPherson), a Holocaust survivor (Elie Wiesel), and a futurist who wrote […]

Joe Hill celebrated the release of his latest book, “The Fireman,” which just came out days ago, by coming to Strand Bookstore in New York City on Wednesday, May 18. It is his biggest book yet in terms of length, which possibly makes it Hill’s most ambitious writing project to date in his writing career. On Wednesday evening, […]