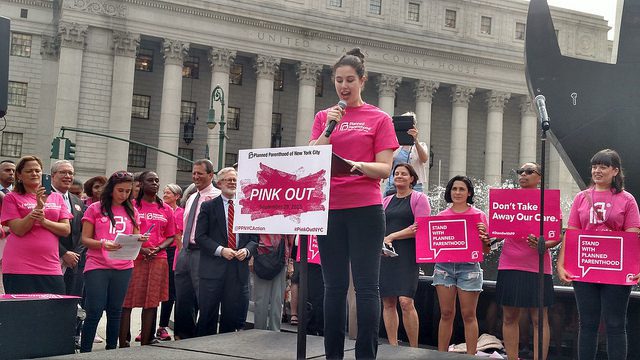 Fresh off the heels of his surprise win in the New Hampshire Republican primary, Ohio Governor John Kasich is expected to sign a bill that a Planned Parenthood leader in the state claims will “destroy” the organization’s community health initiatives by diverting funding away from the health care provider, which prevents far more abortions each […] 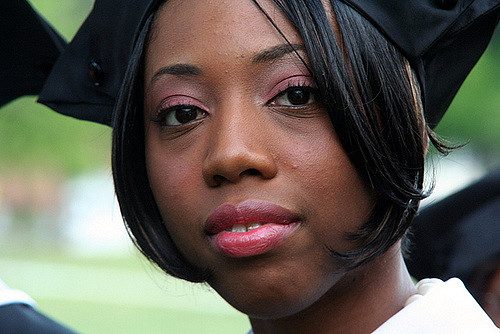 School officials at Chicago State University (CSU) say the future of the largely African-American South Side college is in question due to the Illinois state budget impasse. The state university has been teaching students for almost 150 years, and is Chicago’s oldest, fully accredited public university. CSU relies on state funding for 30 percent of […]