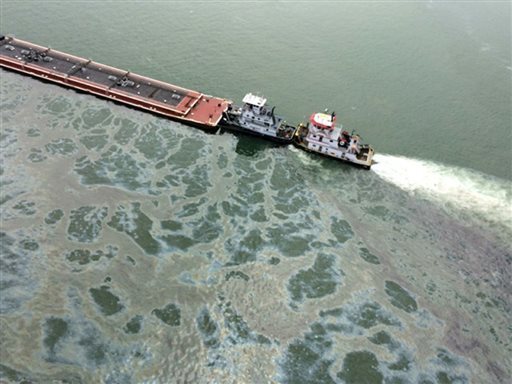 The newest oil disaster is opening up new debate over the transport of US crude. The Houston Ship Channel, the nation’s busiest seaport, is facing a massive clean up after the Kirby Inland Marine oil barge, which was carrying over a hundred thousand gallons of raw crude, slammed into another vessel transporting thousands of pounds of […]

The U.S. Coast Guard received a call at roughly 12:30 p.m. on Saturday reporting a collision. The call came from the captain of Summer Wind, a 585 foot ship, that had collided with a barge. This barge was carrying 924,000 gallons of fuel oil. The barge collision caused a leak, and the barge began spilling […] 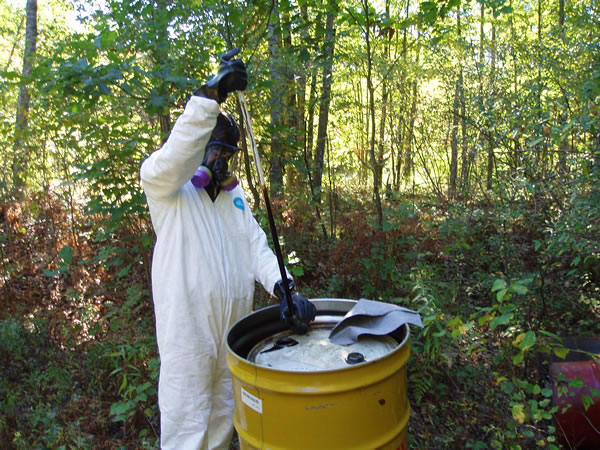 Federal prosecutors have said recently that one man has been sentenced to a lengthy 10 months in prison, a conviction that was led by heavy evidence, for improper hazardous waste storage. The man from Atlanta, Georgia owns a waste hauling business and was under investigation. Other cases like this have come about in recent years […]