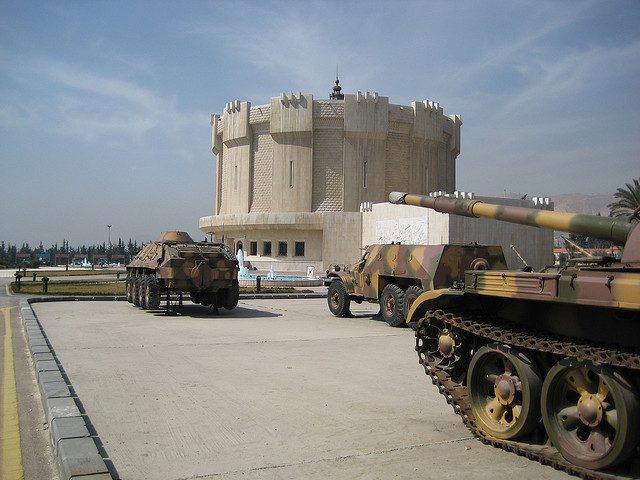 Syria is facing increased bombing raids as France reacts to the Paris attacks. Launching warplanes from The United Arab Emeritus and Jordan, the French government has stepped up their efforts in combating ISIS. The World Post reports that the French Defense Ministry has confirmed that 10 fighter jets dropped approximately 20 bombs. Targets included munitions depots, […] 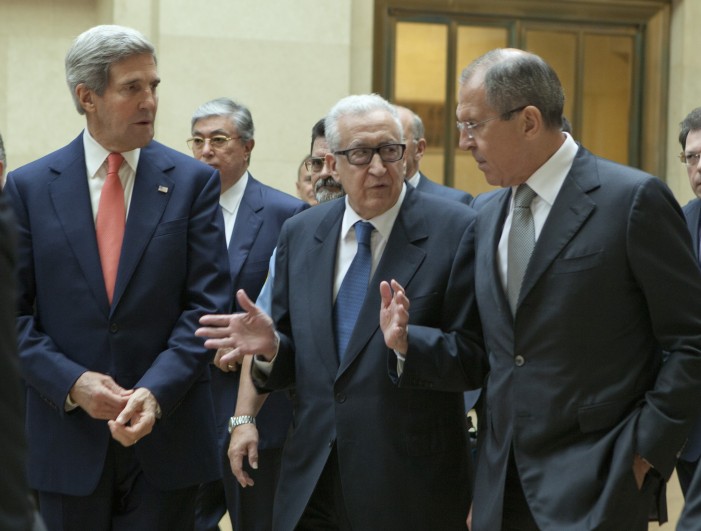 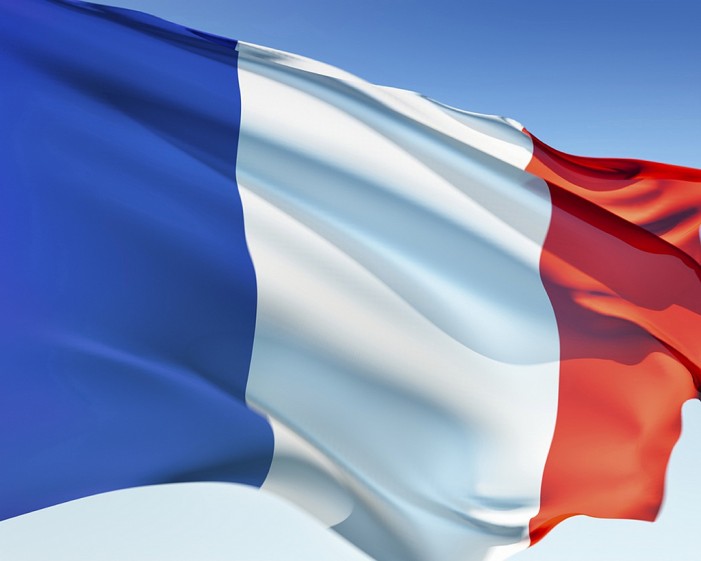