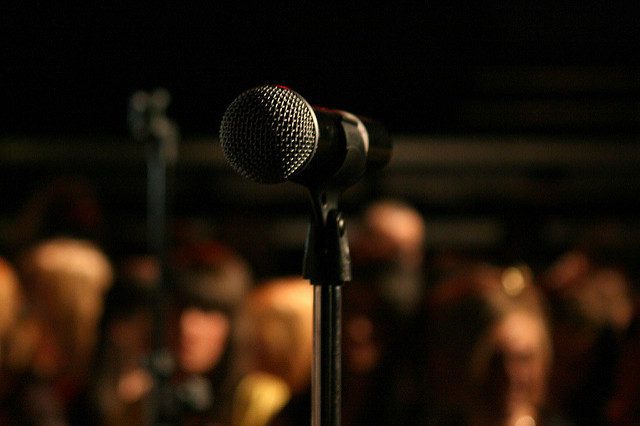 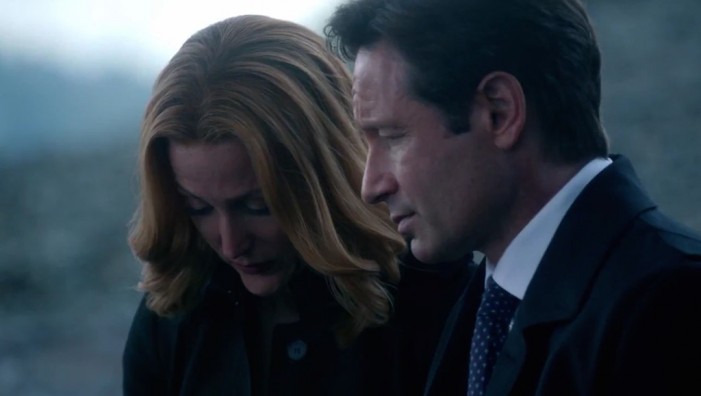 The X-Files revival series has launched on FOX. The first episode of Season 10, which was entitled, My Struggle, aired on Sunday, January 24. It was the first part of the continuation series’ re-launch, which picks up 13 years after the series finale aired in May of 2002. Episode 2, which was entitled, Founder’s Mutation, aired […] 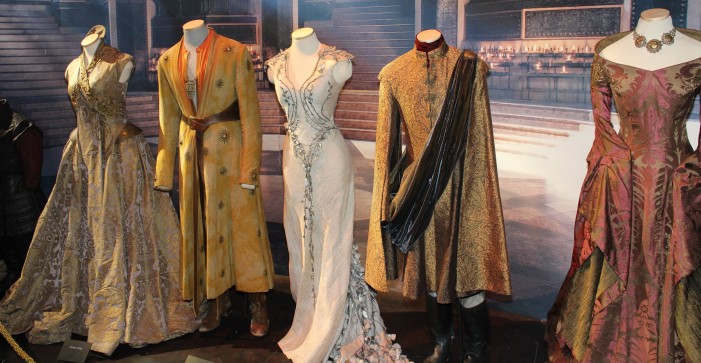