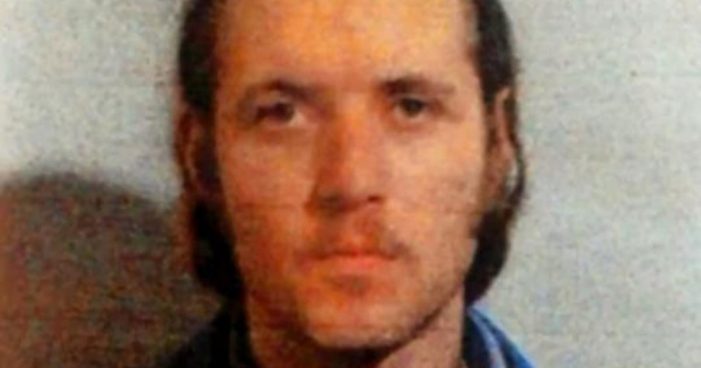 Thomas Silverstein, a prisoner in ADX supermax prison in Colorado who had the nickname “Terrible Tommy” died on May 11, 2019, from heart issues after he was transferred St. Anthony Hospital. He was 67 years old. Silverstein was a member of the Aryan Brotherhood white supremacist group and murdered three people. He was considered one […] 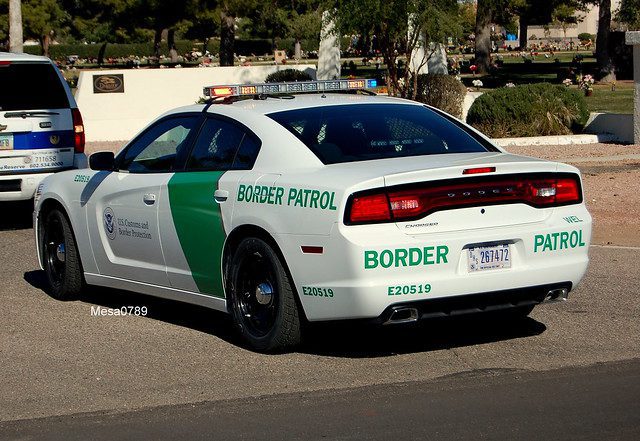 A boy who was 16 years old, who had migrated from Guatemala died on May 20, 2019, while in ICE custody in south Texas. Customs and Border Protection (CBP) say the boy was the sixth immigrant child to die in U.S. custody since December 2018. The boy, whose name has not been released, was apprehended […] 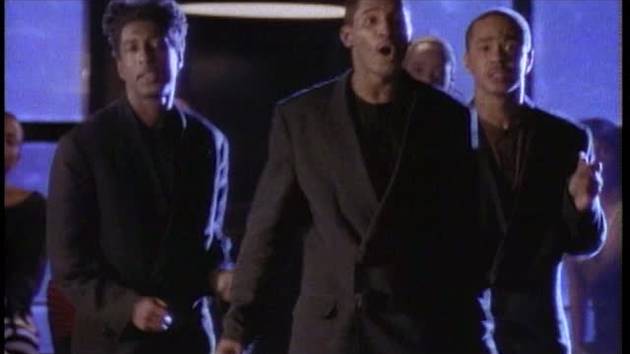 Melvin Edmonds, a founding member of After 7 an R&B group from Indianapolis and brother of Kenny ‘Babyface’ Edmonds died on May 18, 2019, after a brief illness. He was 65 years old. Jason Edmonds, his son, wrote a message on Facebook announcing the news. He said that he had been reading all the messages […]