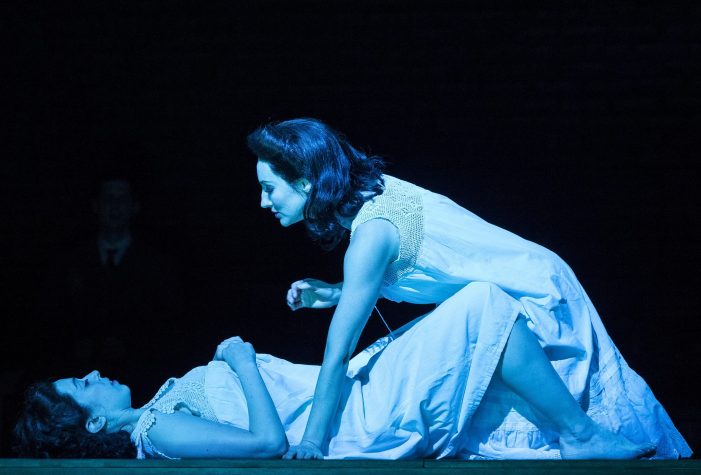 “Indecent,” the Tony Award winning play that shows how little times have changes, opened Sunday, June 9, at the Ahmanson Theatre in Los Angeles shows. Playwright Paula Vogel based the script on the true story of Sholem Asch’s play, “God of Vengeance, ” that pushed boundaries and offered incendiary theatre in the 1920s. While it […] 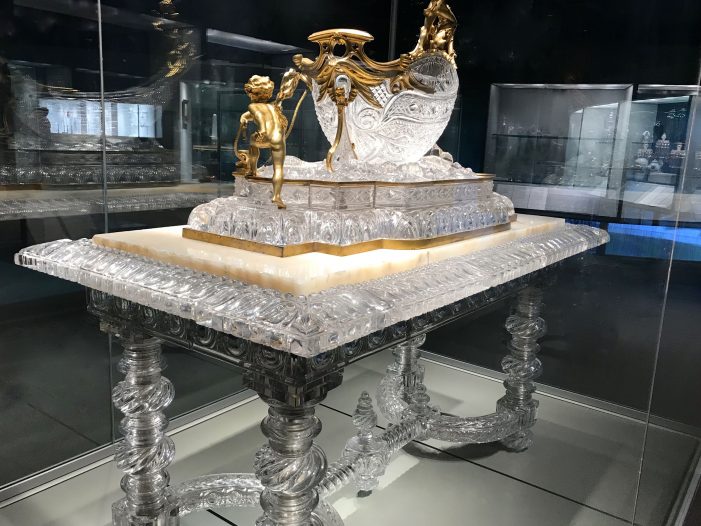 Glassmaking has been around for 35 centuries. However, truly appreciating its evolution and artistic capabilities goes far beyond picking out a crystal pattern or buying a glass figurine. A visit to the Corning Museum of Glass in New York and watching “Blown Away,” a competition debuting in June on Netflix, leaves viewers aware of the […] 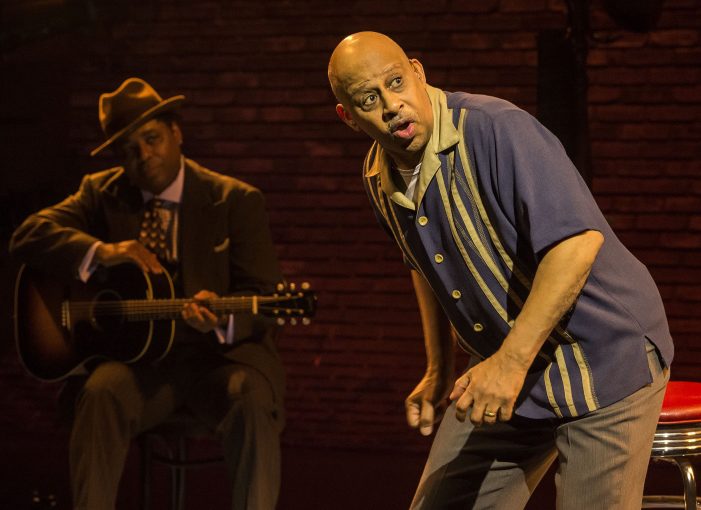 A one-actor play requires a lot of skill. It is hard to engage audiences for an hour or two without someone else to see or a change of scenery. But, Ruben Santiago-Hudson effectively captures attention and pays tribute in “Lackawanna Blues,” his play about his childhood and the warm-hearted woman who helped raise him, that […]