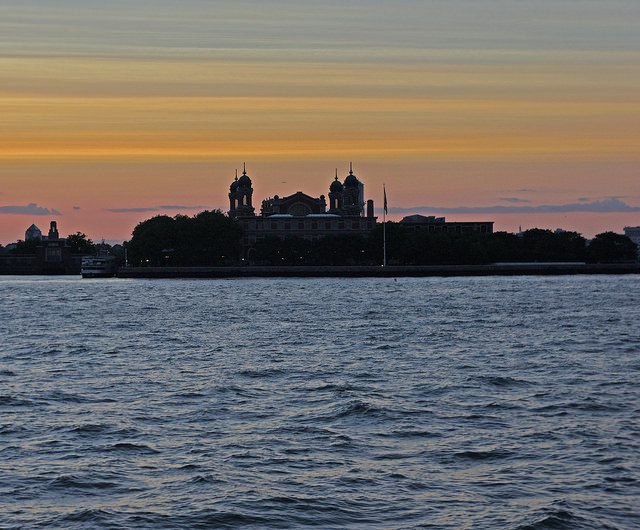 On Saturday President Donald Trump blamed  Democrats for the untimely death of two migrant children who died while they were in government custody earlier in the month. Trump stated on Twitter if the Democrats permitted a wall,  the deaths would have been prevented. Trump Tweeted: Any deaths of children at the Border are  the fault […] 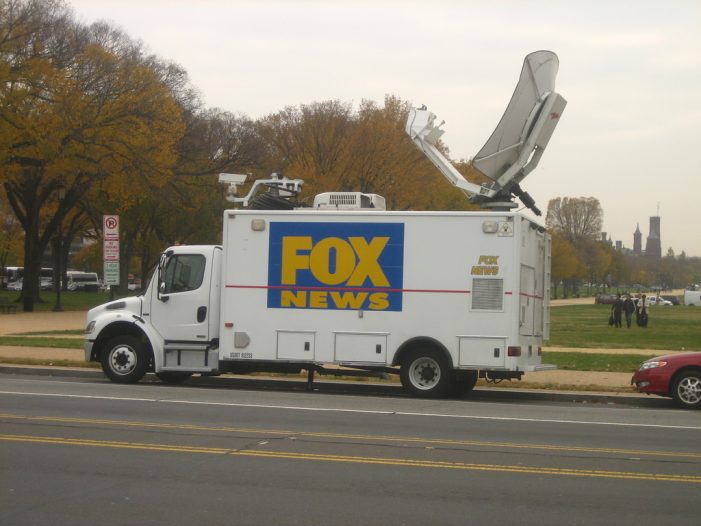 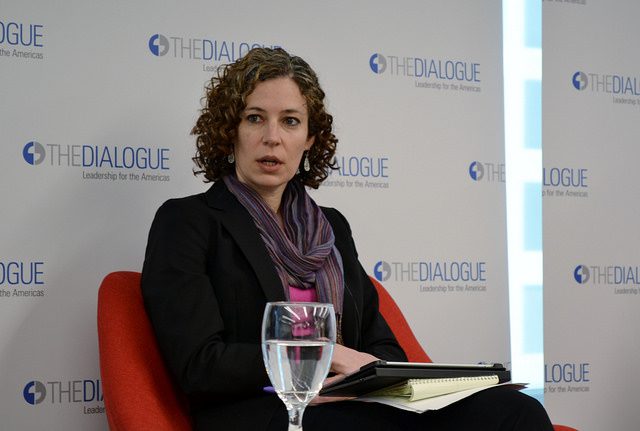 Asylum seekers are protesting President Donald Trump’s policy concerning the status of migrants crossing the United States-Mexican border. The refugees are arriving from Mexico and the Central American nations of El Salvador, Honduras, and Guatemala. The Inter-American Commission on Human Rights filed the complaint with the migrants. It stated that the residents from the developing […]