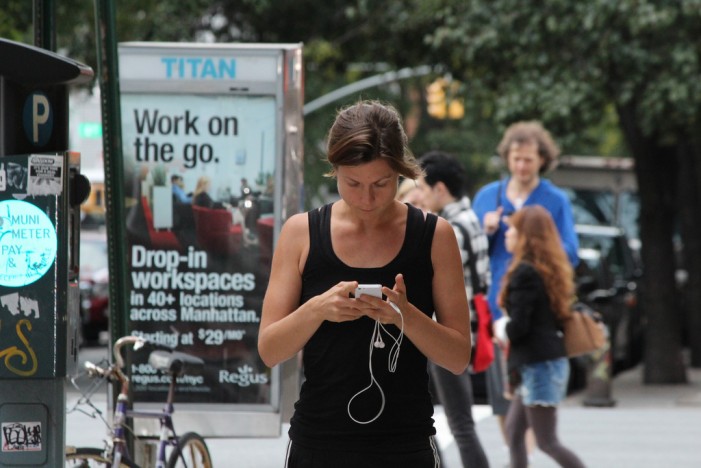 Apple Inc is one of the leading tech brands in the world, and is one of the major corporations which has expanded due in part to record sells and profit. The reason for the company’s success can be attributed to it being a top maker of tech products and computer software. Although it must compete […] 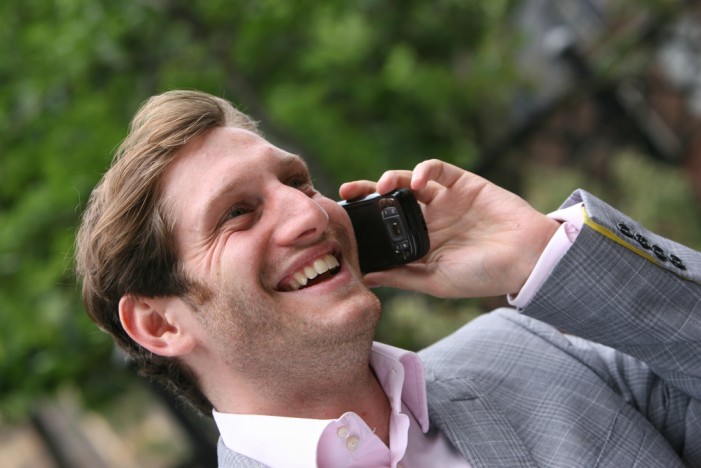 With something as small and compact as the cell phone, whether someone uses a blackberry or an iPhone, both of which are different versions of one another, it is clear that these devices are transforming the way people live. Given how fast information travels from one place to next, it makes it possible for a […]

Apple Inc has promoted Jonathan Ive the creator behind the iPod, iPad, and the new Apple Watch to Chief Design Officer. The Briton native who has been with the company over 20 years, since 1992, has been a driving force behind Apple’s success. The 48-year-old, who lives in Pacific Heights in San Francisco, is worth […]