CES Opens Its Everything Tech Gathering in Las Vegas 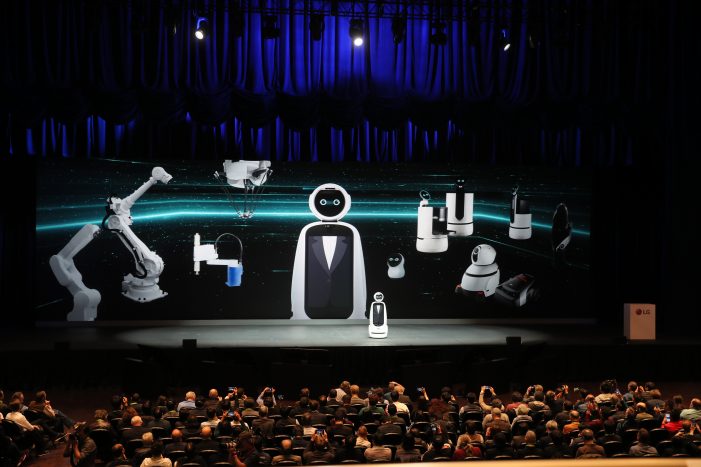 The CES is an annual event taking place in Las Vegas, Nevada. On Jan. 8, 2019, the meeting opened bringing together with people who thrive on the business of consumer technologies with a worldwide audience. The programming runs from 9 a.m. to 6 p.m. PT. CES events close on Friday, January 11, at 4 p.m. Promoters explain 4,500 […]

Google Assistant Will Be on One Billion Devices Soon 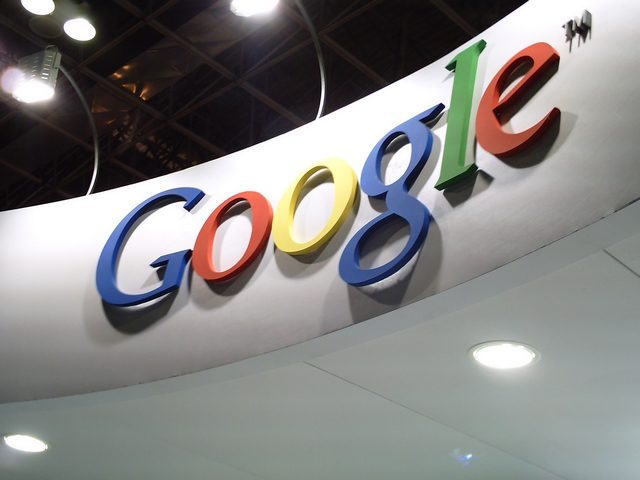 People from around the world gather at CES each year to discuss the latest innovations prior to them being released to the general public. Google Assistant was released in 2016 to compete with Alexa, made by Amazon. When first released, Google Assistant was found on Google’s Pixel phone and home smart speakers. At CES on […] 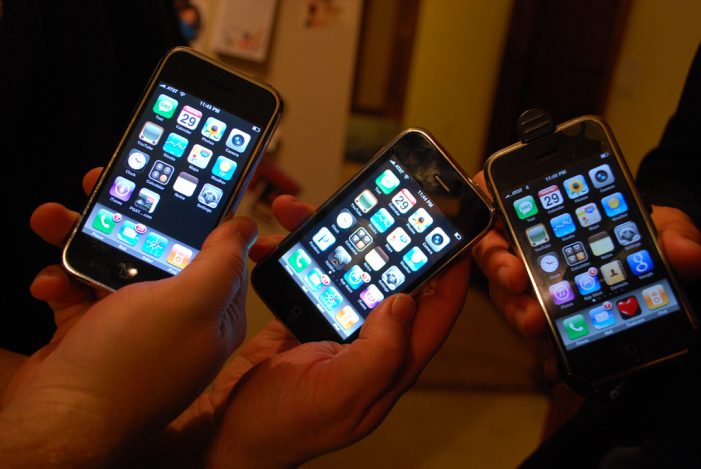 CEO of Apple, Tim Cook, wrote a letter today to investors telling them that first-quarter earnings were less than expected due to the fact that there was less iPhone upgrades than they were expecting. This came mainly from a slowdown in trade with China. Cook also stated that in other markets that iPhone upgrades had […]