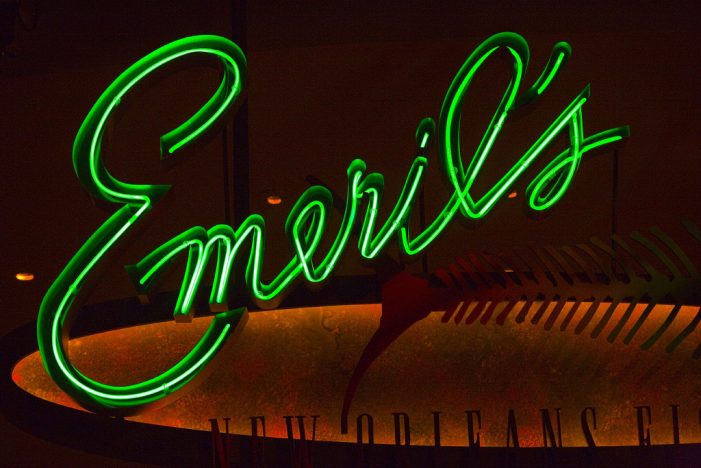 Many are saying that the Bitcoin is taking the world by storm. Others claim that it is making a massive invasion right here in the states. One of those states happens to be the Silver State—Nevada. Even though the Bitcoin has slowly become the word on the street, it appears Nevada business is turning it […] 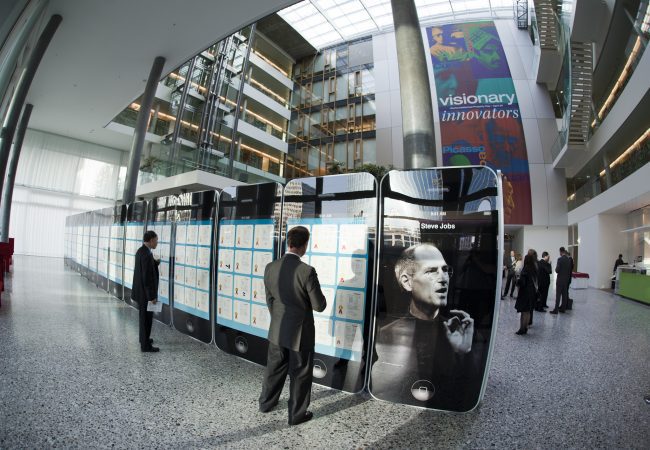 Xialong Zhang worked at Apple on the development of the driverless car project but planned to leave the U.S. in favor of working for Chinese autonomous vehicle start-ups. Court documents stated Zhang downloaded “copious pages of information” days before he attempted to board a flight to China. According to the criminal complaint, Apple was suspicious of […] 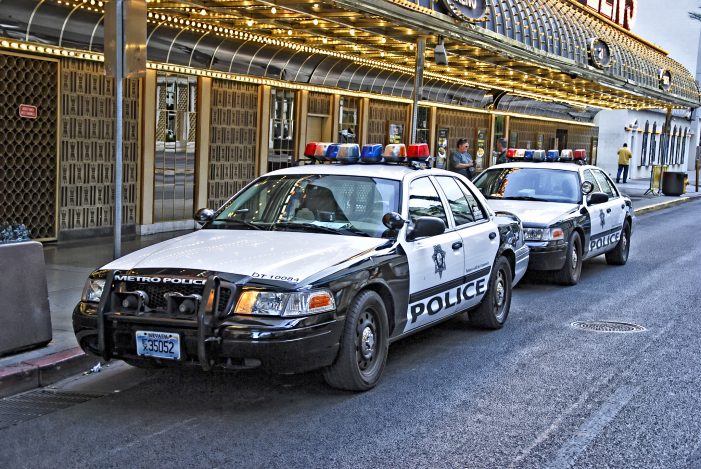