Christina Aguilera to Receive Equality Award From the HRC [Video] 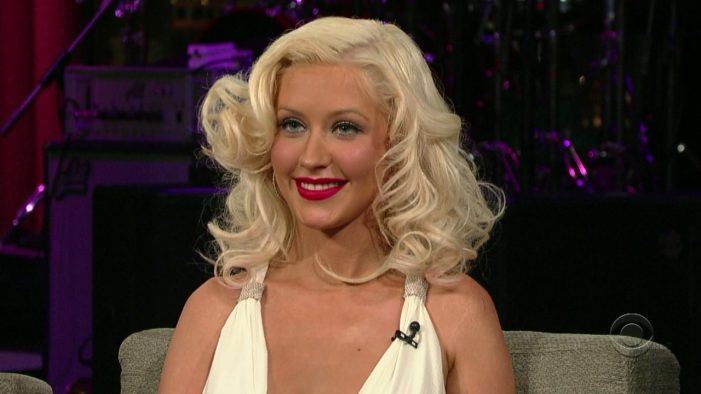 The Human Rights Campaign (HRA) announced Christina Aguilera will be presented with the HRC Ally for Equality Award on March 30, 2019, in Los Angeles. HRC President Chad Griffin stated Aguilera has been an LGBT icon who uses her superstar status to share a message of inspiration and hope to those who are discriminated against […]

Christina Aguilera showed off her Britney Spears impression on The Tonight Show. The singer took to the stage with Jimmy Fallon to play Wheel of Impressions, and found herself up against her former 90s pop rival. Along with that, she showed off her impressions of Cher and Shakira, earning a standing ovation. Aguilera proved she […]

Pop diva Christina Aguilera’s recent trip to Disneyland was not as fun-filled as one might expect, in fact it was quite the opposite based on recent reports. Even though she spent her birthday in the alleged happiest place on earth, her experience quickly turned sour and ended with her cussing out a popular children’s mascot, […]