Apple Inc Is Ready to Reveal Hidden Gems for Next Generation

The date has been announced and CEO Tim Cook, of Apple Inc is ready to reveal the hidden gems for the next generation of the tech giant’s most coveted products. This includes their signature iPhone. It has been an annual event for Apple to set aside a day during the latter part of the year, to […]

Apple Inc to Increase the Storage Capacity of the Next iPhone 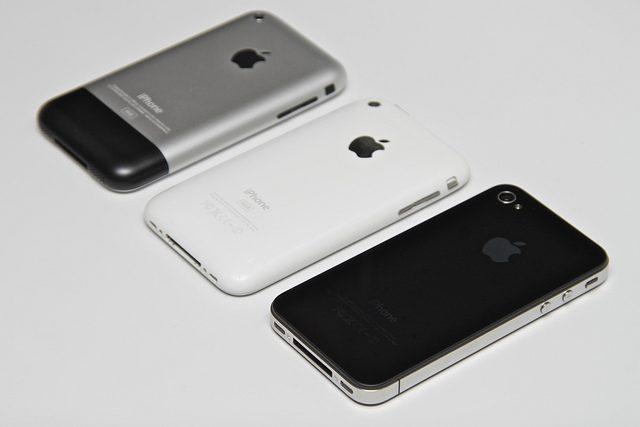 Apple Inc. is reportedly planning to increase the storage capacity of its next iPhone and is already in talks with Samsung, Korea Times reports. The Cupertino tech firm is said to be asking Samsung to supply the flash memory for the next iPhone units. Apple has Toshiba, SanDisk, and SK Hynix as its current storage […]

Apple Inc.’s iPad Is With a Patient on Her Way to Recovery 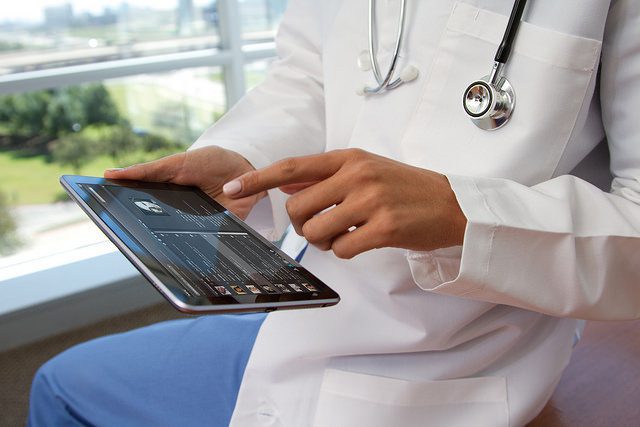 Apple Inc.’s iPad is being subject to a significant role, as it is with a patient on her way to recovery. Mike Wuerthele, a MacNN and Electronista editor said his wife suffered a stroke in the middle of this month (June) and was soon after transferred out of the emergency room and taken to rehab, […]