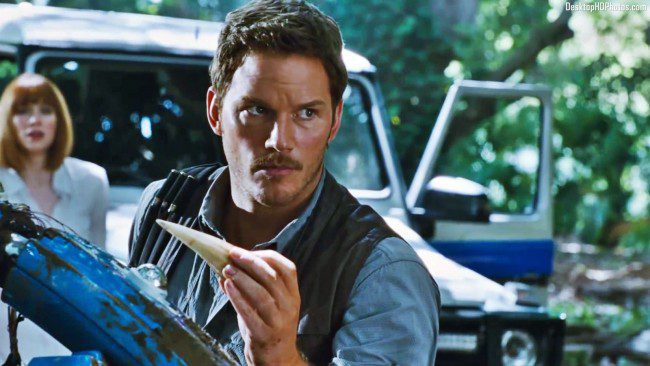 Jurassic World (Universal) topped the box office for the third weekend straight, despite some strong competiton from Pixar’s latest box office hit, Inside Out. Jurassic World chomped up $54.2 million in ticket sales domestically, and became the fastest movie in the U.S. to ever attain ticket sales of $500 million. That makes the movie the […]

Chris Pratt Blamed Wife for His Having Weighed Almost 300 Pounds 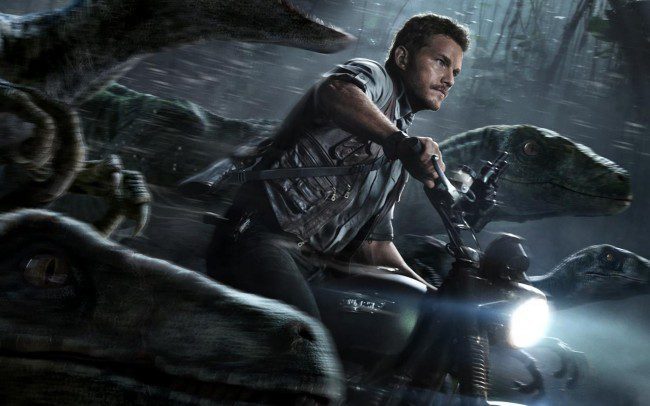 Chris Pratt has been open about his struggles with weight, saying in a recent interview in July’s issue of U.K. Men’s Health that he once put on so much weight that he reached 300 pounds. He stated that the extra pounds were effecting his health adversely, and he felt depressed and even became impotent. In […]

Chris Pratt Says Some Dumb Things for Being Star-Lord 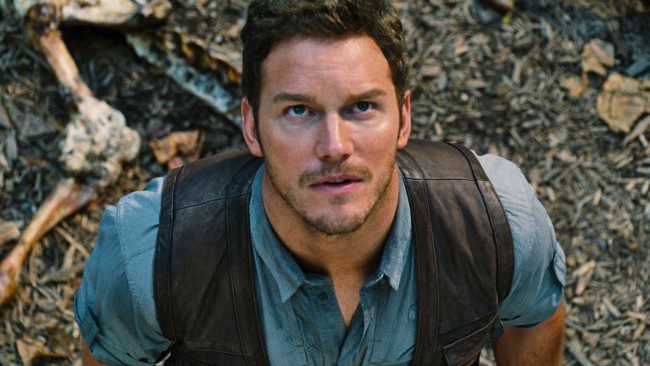 For being the Star-lord of the galaxy in Guardians of the Galaxy, actor Chris Pratt sometimes says some dumb things. Pratt, 35, unabashedly admits that dumb things sometimes slip out of his mouth, and in a Facebook post, he has even apologized for any future dumb things that he might say while he is on […]