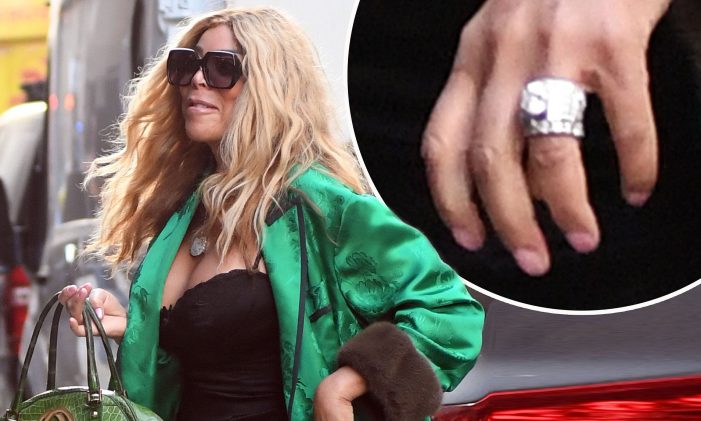 On April 11, 2019, it was announced that Wendy Williams has filed for divorce from her husband after Kevin Hunter of almost 22 years of marriage. The slit has come after rumors of Hunter’s mistress Sharina Hudson gave birth to a baby girl in March. Williams did not wear her wedding ring while at her […] 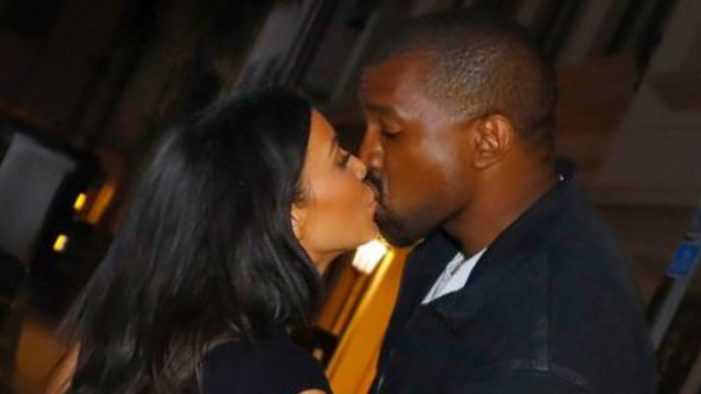 RadarOnline.com is reporting that despite their fourth baby about to be born, Kim Kardashian and Kanye West are living very separate lives and divorce may be near. Kardashian and her husband appeared on March 24, 2019, at church, and there appeared to be no issues, but sources tell the publication that the marriage of the […] 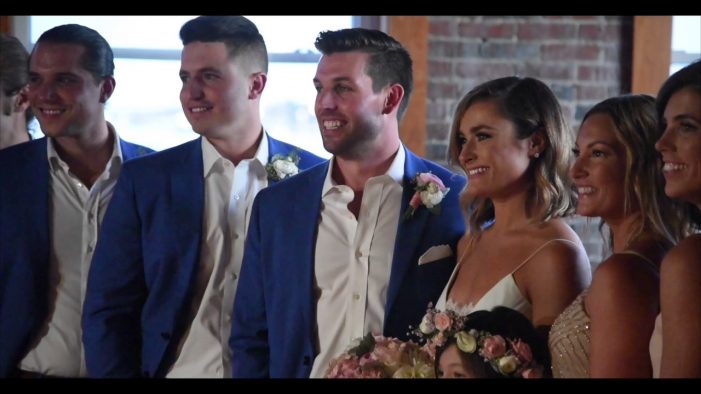