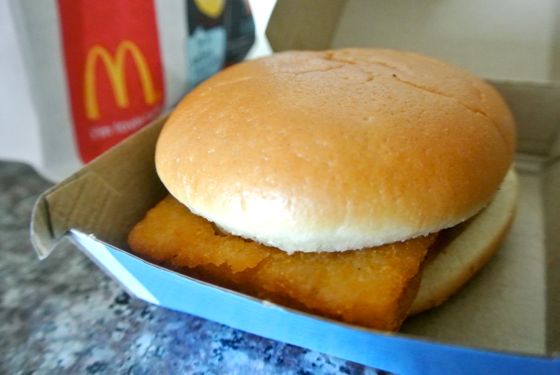 The ads for El Pollo Loco’s shrimp dishes should have been a clue. Maybe it was the beer battered cod fish taco at Carl’s Jr. Without looking at a calendar, it is clear that Lent is starting and so is the fast food frenzy for fish. Each February and March, fast food menus start to feature […] 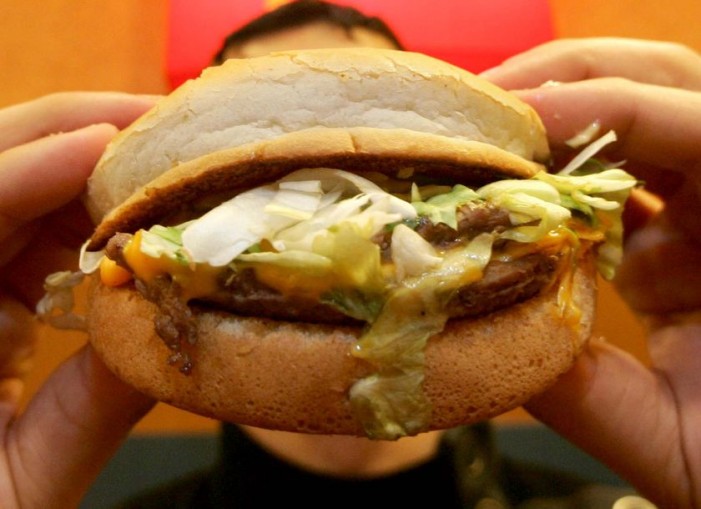 Fast food may provide short-term value to consumers because of its convenience and taste appeal, but the long-term costs of regular and frequent fast food consumption appear to be high, especially for children. Although fast food has been linked to childhood obesity and low academic performance, some 44 percent of Americans of all ages report […] 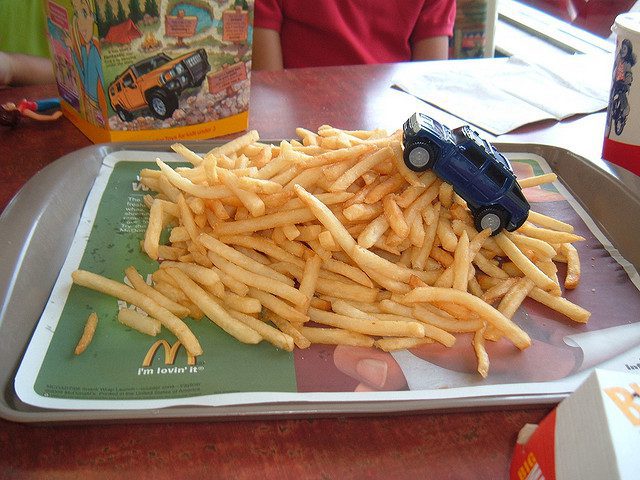 Fast food research recently released in the journal Clinical Pediatrics gives fuel to parents’ decrees about healthy eating, in suggesting that fast food may sink their children’s grades. Scientists at Ohio State University (OSU) had fifth graders self report on how frequently they had a meal or a snack from a restaurant specializing in convenience […]