Trump Agrees to Reopen Government Without Asking for Wall Money 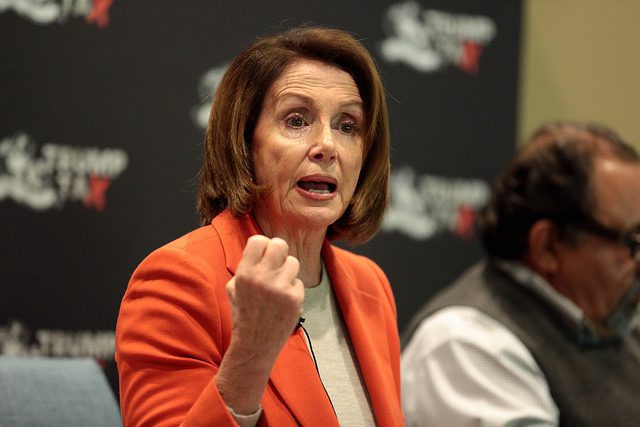 Trump backed down from a standoff with the Democrats to provide money for his border wall. He made the announcement on Jan. 25, 2019 from the White House Rose Garden to reopen the federal government for three weeks as negotiations continue to decide how to protect the southwestern border. If the Democrats and Trump cannot […] 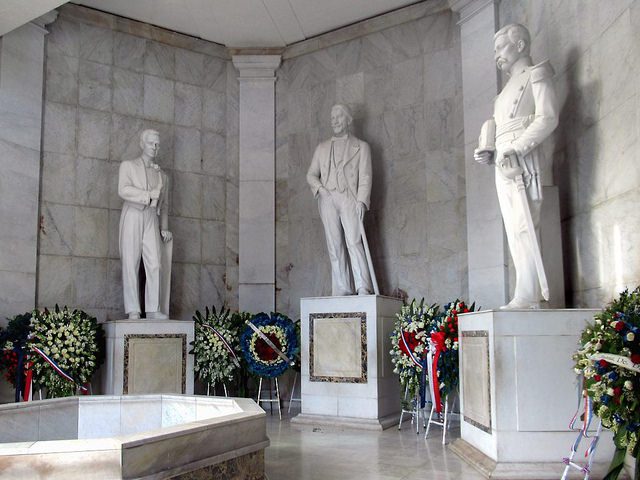 President Donald Trump used Twitter to announce he had important news about the border crisis and government shutdown on Friday, Jan. 18, 2019. However, on Saturday, he did not discuss what he announced on Saturday. Moreover, the president did not grant answer reporters questions. Nothing was resolved, and Saturday brought Americans the 28th of the […] 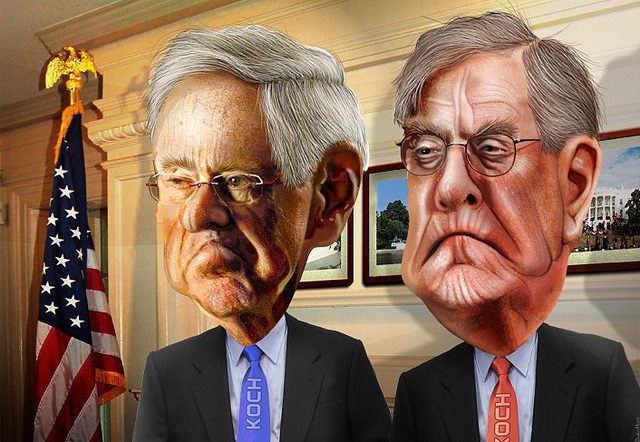 “The best government is the least government.” For decades, this maxim touted as a path toward individual freedom and choice has served as a guidepost for the Right, informing policies in all areas and especially, business. By no coincidence, Big Tobacco and Big Oil are among the industries that have benefited. While it is true […]