Grey’s Anatomy Callie and Arizona May Not Stay Together 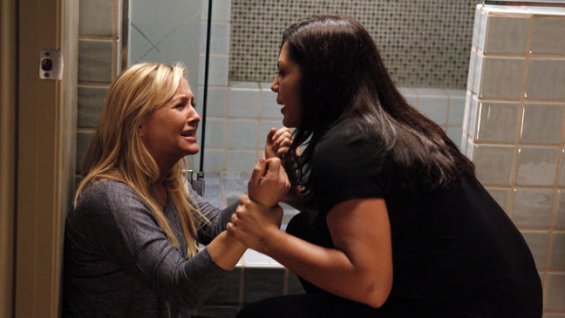 Callie and Arizona in Grey’s Anatomy may not stay together during this season. Executive producer Shonda Rhimes does not know how she wants to end this relationship at the moment, and says there is a 50/50 chance of it going either way. While some fans will not be shocked that the two may finally go […] 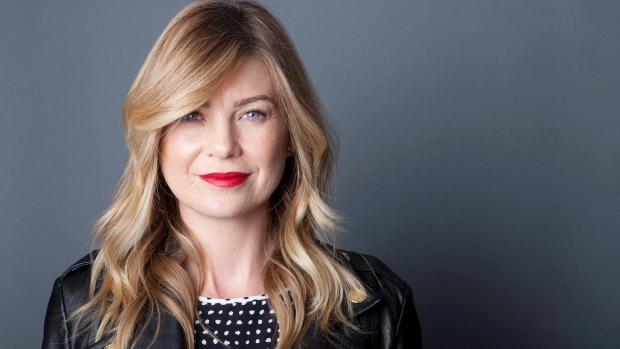 Ellen Pompeo, who plays Meredith Grey on Grey’s Anatomy, has announced that she may quit acting. The star of the show states that she just no longer sees herself as an actress, and no longer feels that strong desire to keep going. However, she will continue until her time on the hit medical show is […]

Grey’s Anatomy Season 11 Will Be All About Meredith

Grey’s Anatomy season 11 will get back to its initial focus and be all about Meredith Grey. Executive producer, Shonda Rhimes, admitted that it is clear in the writer’s room that the show is going back to its routes. Dr. Grey was originally the main character, but eventually the other interns, residents and attendings became […]