The Brothers Grimm appears to be getting new life as a television program. Miramax, which has the 2005 film as part of its library, has tapped Ehren Kruger, one of the original screenwriters, to transform what started with a movie, into a new series for the small screen. Kruger wrote the original movie script, that […]

‘Grimm’ Season Four: Alexis Denisof Back in TV World of the Supernatural 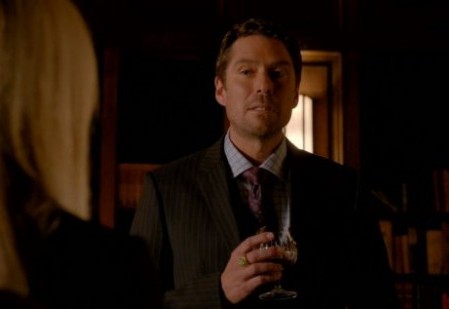 TV audience members who have only just discovered the splendid supernatural world of Grimm, season four, will have noticed that a somewhat heavier, and older, Alexis Denisof is back in the land of fantasy and horror, this time on NBC. This modern day version of Grimm’s fairy tales has been around since 2011 and viewers […]

“There is no mercy in you. You cut off the heads of men and women and these you wear as a garland around your neck.” After five episodes of painful stalling, there is only one thing to say about the Highway of Tears episode of Grimm: finally! It has been a long journey for powerless […]