The GTA V PC petition, started back in late 2012, has now managed to achieve a handsome signature count of over 657,000. The petition was created by Canadian resident Mike Julliard. With the Grand Theft Auto series’ original roots on the PC, a number of GTA fans are calling for Rockstar Games to continue development […]

Many PC gamers have been calling for GTA V to be released on the platform for some time, now; so much so, a petition requesting Rockstar deliver a PC version of the blockbuster title managed to generate over 655,000 signatures. Created by Canadian resident Mike Julliard in November 2012, the petition suggests it would be […] 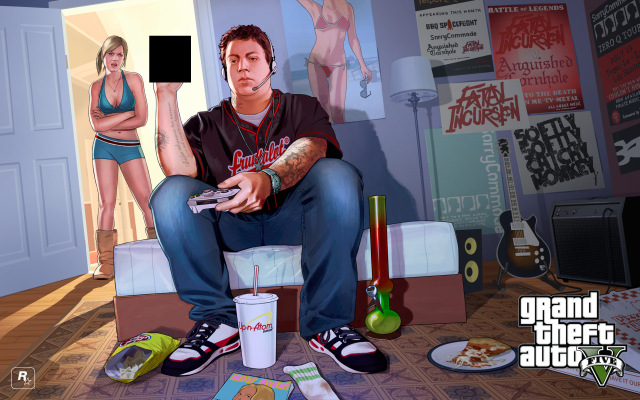 Grand Theft Auto 5 (GTA V) is beautiful, seductive, addictive and absolutely a parental nightmare. There are video games, and then there are Video Games. GTA V is everything Rockstar, the game’s developer, could do with the technology available. The world the game is played in is filled with stunningly realistic surprises and a thousand […]