Suge Knight Not Having His Bail Paid by Mayweather Despite Reports

Rap mogul Suge Knight is apparently not having his $10 million bail paid by Floyd Mayweather Jr. despite many reports that “Money” will cover it after his victory on Saturday night against Manny Pacquiao. Knight, jailed on murder and attempted murder charges and awaiting trail for allegedly having backed into and killed one of his […]

Cleveland Abduction, the movie based on the abductions of Michelle Knight, Gina DeJesus and Amanda Berry, premieres on Lifetime May 2nd. Although many will be watching to see what these women suffered at the hands of their victim, Knight said she has no intentions of reliving what she endured by the hands of her psychopathic […] 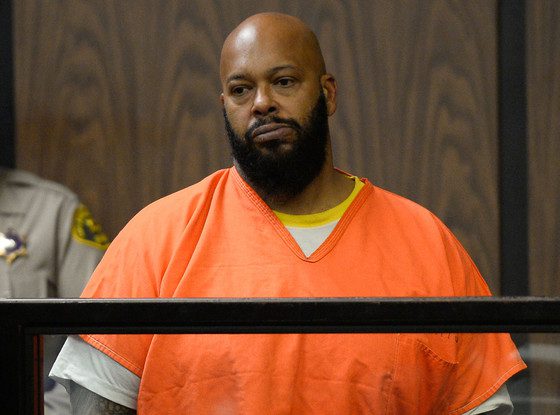 Rap mogul Suge Knight is currently unconscious, after the judge set his bail at $25 million dollars, where he then collapsed at his hearing, hitting his head. Knight was immediately rushed to a hospital by ambulance. While no further reports have been released of his condition after the fall, his lawyer is currently aiding him, […]