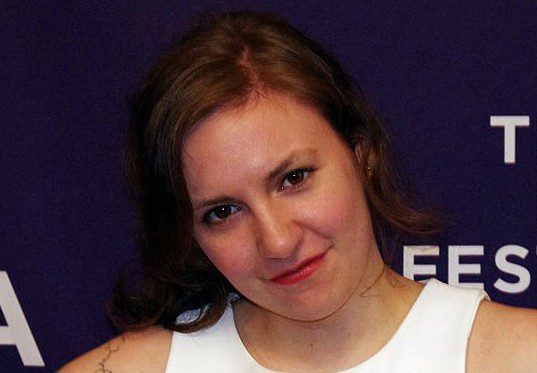 Public discussions on women’s reproductive system usually focus on pregnancy, whether prevention, fertility issues and the nine-month progression, However, Lena Dunham opened up on Monday about her health issues caused by endometriosis, bravely creating more awareness of how the chronic condition is debilitating for her and many other women. The 29-year-old star shed light on […] 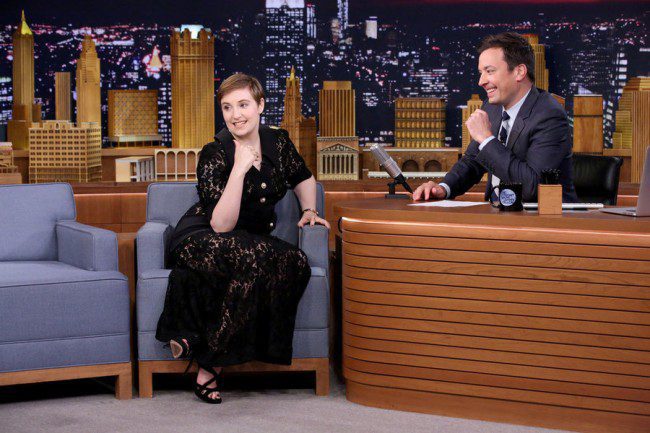 This Friday night on the Tonight Show, Jimmy Fallon’s guests were actress and comedienne, Lena Dunham, from HBO’s Girls, and comedian Colin Quinn. Fallon accepted a challenge that Dunham had issued him earlier this week, to take part in a lip sync battle. The video of it is below. That epic battle took place tonight, […]

On The Tonight Show Starring Jimmy Fallon this Thursday, January 7, Fallon’s guests were Lena Dunham from the HBO series, Girls, who he played Pictionary with later in the episode; actor J.K. Simmons from Whiplash; and musical guest, Ghostface Killah. Jimmy Fallon did his nightly monologue to start the show. He made jokes about the […]