A traffic accident has been reported in Franklin Township, New Jersey where a 10-year-old boy was hit and killed by a police car that was on the way to a call. The accident took place near the corner of Paul Street and Delsea Drive. According to his mother, the boy was on his way to […] 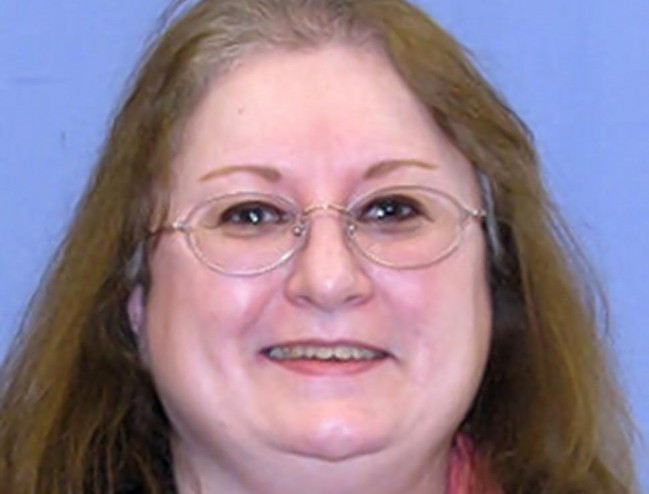 A Forks Township, Pennsylvania, mom has been arrested and jailed in New Jersey after hiring a hit man to kill three people – the ex-boyfriend of her daughter and two others. The hit man turned out to be an undercover police officer from the New Jersey Police’s Violent Organized Crime Control South Bureau. The New Jersey […]

New Jersey was the scene of two shootings that became murders when the boy and man who were shot in separate incidents died due to their injuries. The two shootings are being investigated by the Essex County Prosecutor’s Office and the Newark police. Around 2:00 p.m. on Thursday, according to police authorities, Spruce Street in […]