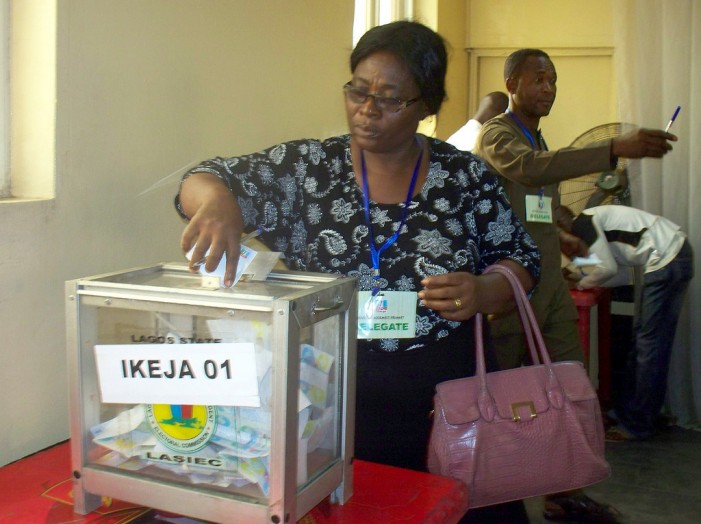 Problems that arose during the Nigerian presidential elections may be responsible for the burning of the Independent National Electoral Commissions (INEC) building in Emohua. The problems that the country faced caused the election to be extended through Sunday. The country’s people turned out in droves to vote, but many were unable to vote. The problems […] 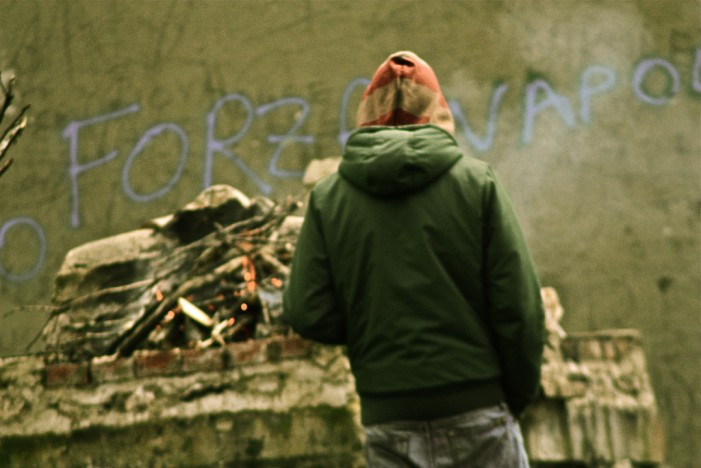 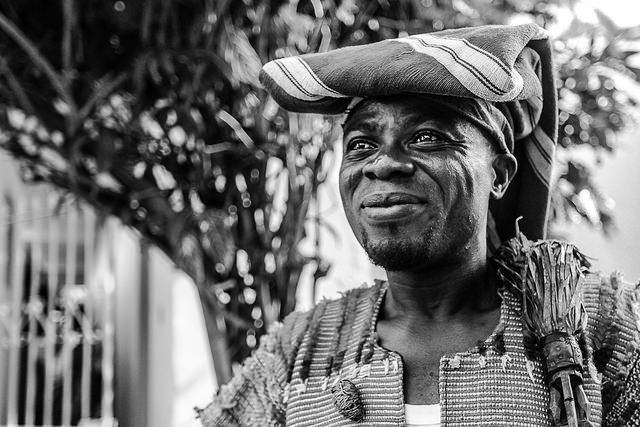 Nigerian troops finished their job in Madagali, by clearing out what was left of the Boko Haram terrorists that had held the town. A major General, Chris Olukolade announced this development via a press statement where he said, “No causalities in the Nigerian forces, be they Army, Air Force, or other security agencies.” Started on […]