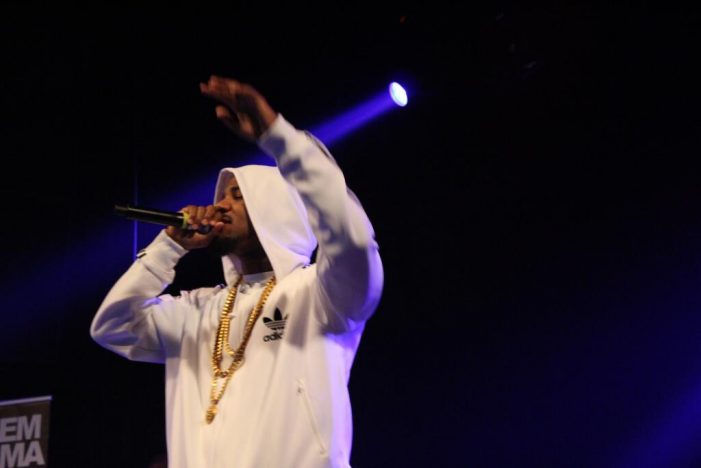 Over the weekend, it was the first time actress Lauren London had to spend without the father of her child and boyfriend Nipsey Hussle. The Game decided to tribute London, Angelique Smith who was Hussle’s mother and his sister Samantha Smith on his Instagram. The Game said that he could not imagine how difficult it […] 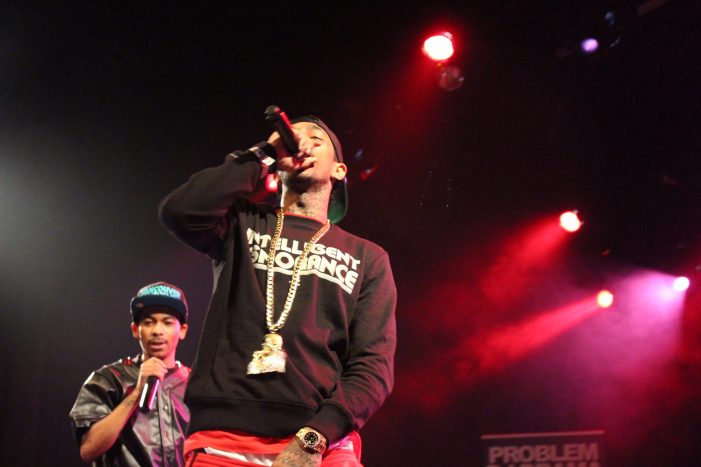 Chris Darden who is best remembered for being the prosecutor for the O.J. Simpson case announced he was quitting working on the Nipsey Hussle Case. Darden was representing Eric Holder, 29 years old, who has been accused of killing the rapper by shooting him outside of his clothing store on March 31, 2019. Darden said […] 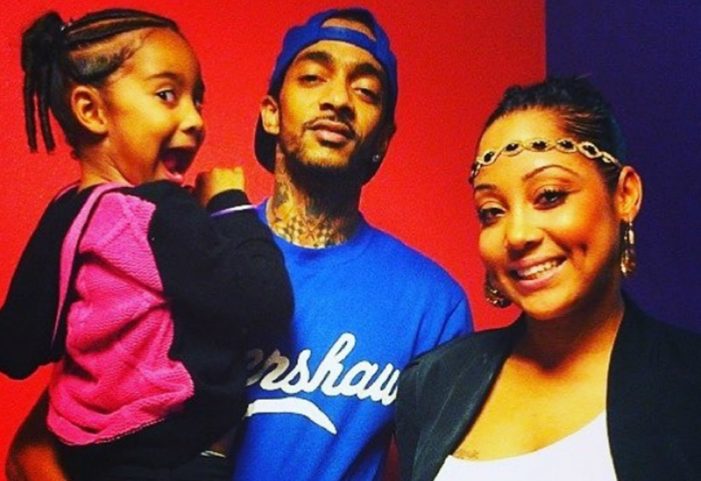 Recently, Samantha Smith, Nipsey Hussle‘s sister, filed paperwork with the courts to become the temporary guardian of Hussle’s daughter Emani, 10 years old who he had with Tanisha Asghedom. The request denied Smith’s request. Samiel Asghedom aka Blacc Sam, the brother of Hussle has now joined the fight to gain custody of Emani. Blacc Sam […]