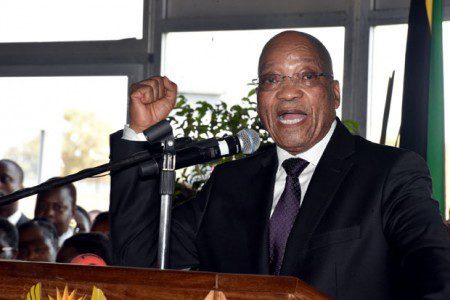 President Jacob Zuma will have a day in court and will face the 783 charges that were dropped by the National Prosecuting Authority (NPA) in 2009. The North Gauteng High Court found that the decision by NPA head Mokotedi Mashape to not take action against the president was irrational. The charges against the president are […]

Zuma and ANC Rotten to the Core 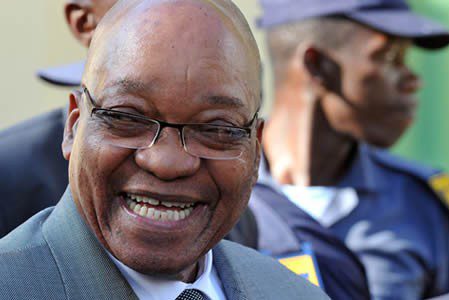 Jacob Zuma the president of South Africa and the African National Congress (ANC) are rotten to the core, said Mmusi Maimane the leader of the Democratic Alliance (DA). During an impeachment debate, the opposition parties collectively stood against the ruling party. Following the Constitutional Court judgment against Zuma, the opposition parties failed to have the […] 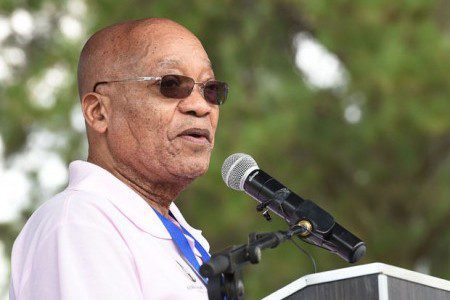 Jacob Zuma, the president of South Africa, has now reached the end of the road and should step down in light of the recent Con-court ruling. The constitution court found the president had acted unlawfully by ignoring the remedial actions of the public protector’s report on Nkandla. It is a remarkable day for South Africa […]