5 Foods That Flush the System 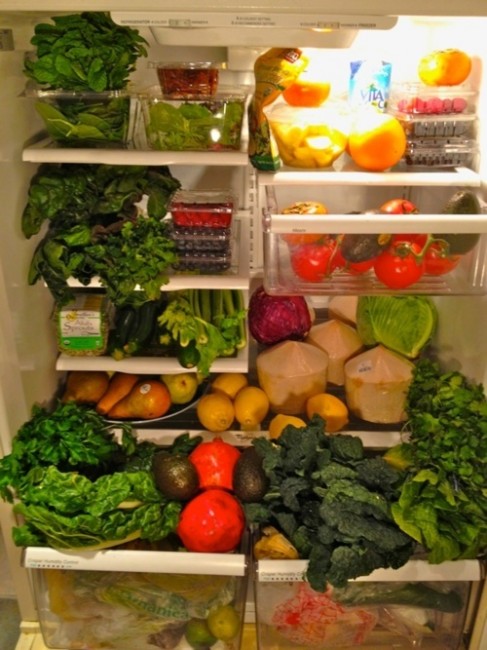 The body’s homeostasis and sense of well-being directly affect how the brain functions, as well as a person’s overall general health. Keeping it free of toxins, free radicals, and other pathogens that can end up in the system is essential to maintaining a healthy life and state of well-being. If an individual’s system is feeling sluggish or backed up, they might be in need of a body cleanse. There are several foods that can be used to flush or detoxify the system. Here are some of the foods that can flush the system.

1. Avocados–The health benefits of avocados are underestimated and not widely publicized. It not only acts as a cleansing food, but this nutrient-rich fruit also helps lower cholesterol and dilate blood vessels while safeguarding against artery-destroying toxicity. Moreover, avocados can combat many forms of cancer. This is because it contains a nutrient called glutathione, which blocks at least 30 different carcinogens while helping the liver detoxify chemicals and other harmful substances within the human body.

2. Asparagus–Asparagus is a vegetable that packs a powerful punch on many levels–taste, nutrients, and vitamins. In addition to these aspects, asparagus has many other benefits to consider as well. It is also a powerful detoxifier, anti-aging, anti-inflammatory, and cancer-fighting food. Moreover, asparagus is also known to help with liver drainage. Since the liver plays a pivotal role in filtering out and detoxify the body, foods that aid its drainage are very good for the system as well as the body as a whole.

3. Garlic–Garlic is a common food listed among detoxifiers. This is because garlic is known for its ability to boost the immune system as well as aid in filtering out the liver. Moreover, garlic is one food that a person can increase their intake of without building up a resistance or causing harm to the body due to excess. Furthermore, garlic also adds flavor to bland foods that people often encounter while trying to flush out their system. 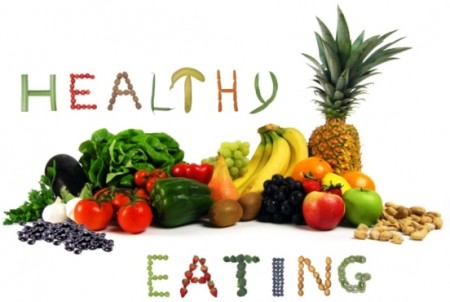 4. Ginger–Dating back to ancient Chinese civilization, ginger is a nutritional source known for its medicinal and health benefits. This root is often used in a tea or other liquid beverage form. However, it can also be added to many meals as an ingredient, garnish, or seasoning as well. It is believed to help liver function and purification, as well as provide some astringent properties.

5. Blueberries–This fruit is well-known for its powerful healing qualities. Blueberries contain a form of natural aspirin that helps reduce the tissue-damaging effects of chronic and persistent inflammation while also lessening associated pain. Moreover, blueberries also act as antibiotics via blocking bacteria in the urinary tract. Thus, reducing the risk of infections. Furthermore, this nutrient-rich food also has antiviral properties, which help to block toxins from crossing the blood-brain barrier and accessing the brain.

If a person’s system is feeling sluggish or backed up, they might want to consider a body cleanse. Flushing or detoxifying the system every so often directly affects how an individual’s brain functions, as well as their overall general health. It helps to keep it free of toxins, free radicals, and other pathogens that can end up in and pollute the system. Moreover, it is essential to maintaining the body’s homeostasis and sense of well-being.

5 Responses to "5 Foods That Flush the System"