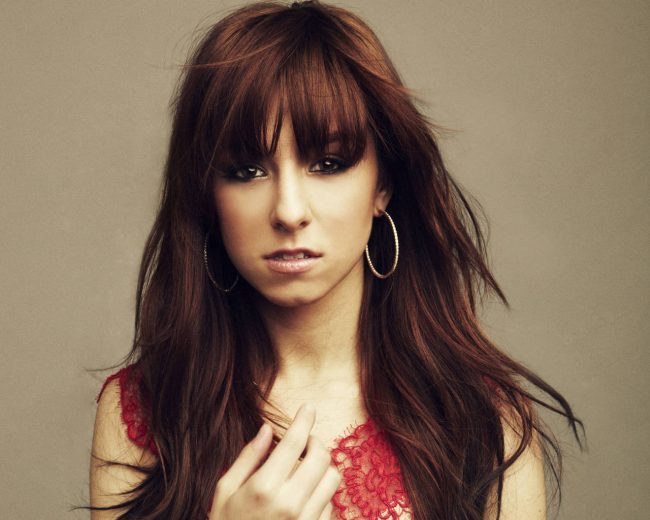 Christina Grimme, the singer who was a Season 6 finalist on “The Voice,” was shot and killed outside a venue in Orlando, Florida, on June 11, 2016. The performer was shot dead while signing autographs, along with the pop rock group Before You Exit, who Grimmie opened for, inside Orlando’s Plaza Live Theater after their concert ended, She was 22.

The man responsible for her death has been identified as Kevin James Loibl, 27, from St. Petersburg, Florida. According to reports, Loibl fired at the performer multiple times and was the sole assailant. He approached the singer alone, wielding two handguns, opened fire and shot “The Voice” alum. Then, the shooter killed himself after shooting Grimmie. In addition to the two handguns, police said that Loibl also had two loaded magazines and a large hunting knife in his possession. Police are continuing to investigate and establish a motive for the crime. There is speculation that Loibl was a deranged fan, who planned out his attack on the 22-year-old alum of “The Voice.”

Grimmie’s brother, Marcus, is being hailed as a hero in the wake of this tragedy. Witnesses and police confirm that the singer’s sibling tackled the assailant and prevented him from harming others in the crowd. Approximately 120 people were in The Plaza Live at the time of the shooting. 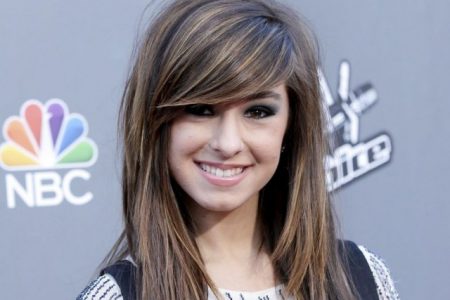 The 22-year-old singer was rushed to the hospital and succumbed to her injuries a few hours later. “The Voice” alum, who placed third during the Season 6 finals, is survived by her parents, Tina and Albert Grimmie, and brother, Marcus, who was recognized for his heroic actions by tackling the shooter and preventing further loss of life. Grimmie’s longtime manager, Brian Teefey, who is the stepfather of Selena Gomez, has set up a GoFundMe page to help the family.

Christina Grimme, the singer and YouTube sensation who was a Season 6 finalist on “The Voice,” was shot while signing autographs outside a venue in Orlando, Florida, on June 10, 2016. She was hospitalized and died as a result of her injuries on June 11, 2016. The 22-year-old performer was opening for the pop rock group, Before You Exit, at Orlando’s Plaza Live Theater when she was shot dead in Orlando, Fla.

Sources:
E! News–Christina Grimmie Shot Dead at 22: Everything We Know About the Shooting
CNN–Orlando police ID man who killed ‘Voice’ singer Christina Grimmie
People–Selena Gomez’s Stepfather Creates GoFundMe Account to Raise Money for Christina Grimmie’s Family: ‘The Only Worry I Want Them to Have at This Point is That of Recovery’
Images Courtesy of WikiMedia Commons – Creative Commons License