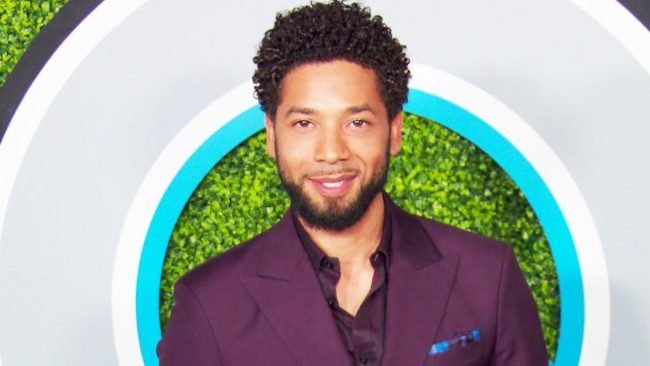 On Sunday, Feb. 17, 2019, civil rights activists held a press conference on the steps of the LAPD station, calling for Smollett to apologize for his actions, his prosecution, and arrest. They felt he has caused damage to the LGBT and African American communities.

Not convinced Smollett was truthful, Project Islamic Hope Director Najee Ali stated that Smollett could put people’s well being and lives at risk. The situation he created is damaging to the LGBT and African American communities and could cause a race war.

Ali added that there are many members of the LGBT and black community who have actually been victims of hate crimes. Smollett claimed he was a victim of a hate crime and racism and they feel he was lying. This action is an injustice to all people who were victims of actual hate crimes and racism.

If indeed Smollett falsified his hate crime attack, Ali believed Smollett should be charged with filing a false police report.

Ali said from outside the police department that if Smollett was lying, he must be brought to justice. Smollett was believed and supported when he first discussed the attack. He was given the benefit of the doubt. However, over the past few days, the lies have been brought to light and continue to unravel.