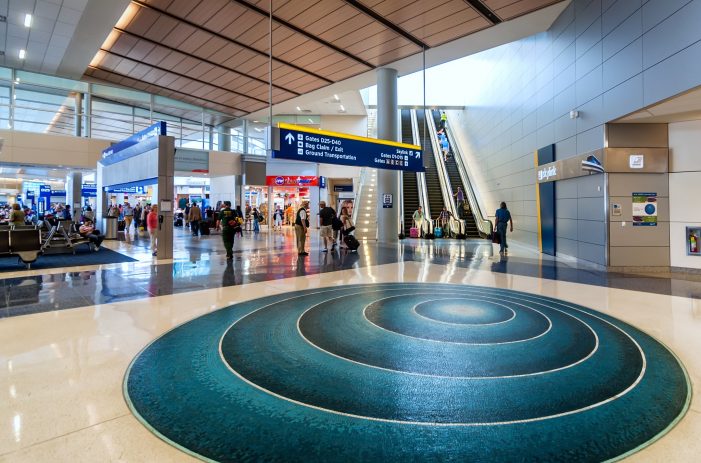 As part of an effort to expand their nonstop offerings to the people of the Dallas/Fort Worth Metroplex, American Airlines is now planning to offer direct flights from the DFW airport to New Zealand. These 15 hour nonstop flights would not begin until late 2020, but they would finally connect the people of Dallas and […]

Chipotle Is Giving Five People Free Burritos for a Year 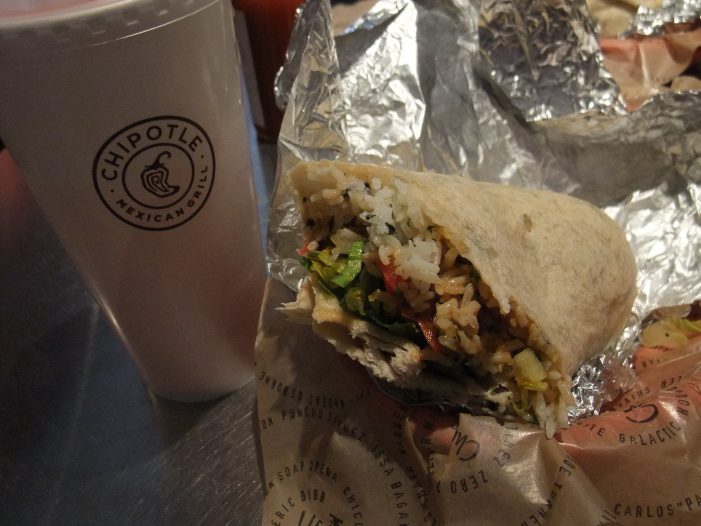 It seems like every year, Chipotle gets in on the Halloween action. Not only do they typically offer some kind of discount for people who show up on October 31, after 2 P.M., but they also offer rewards via their app. However, this year it seems that Chipotle is taking their Halloween offers to the […] 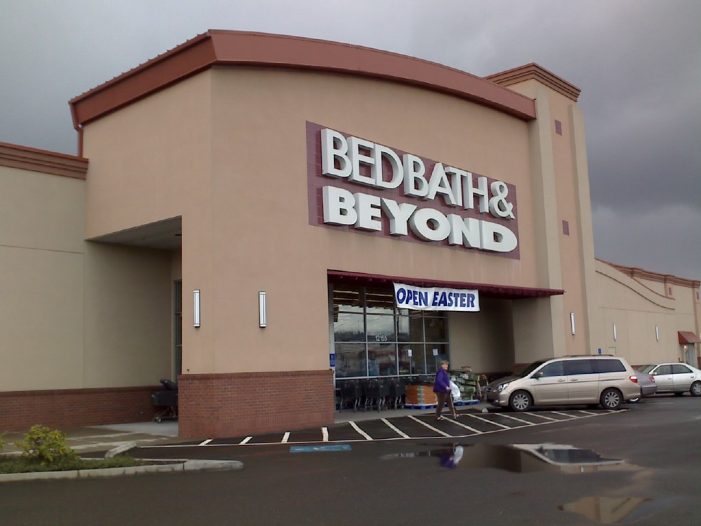 In New York, one community is said to be up in arms over a pair of Jack-o’-lanterns for sale at Bed Bath & Beyond. Apparently these pumpkins, which are completely black, led to backlash from customers as complaints began pouring in over their resemblance to the idea of blackface. According to Fox News, many of […]