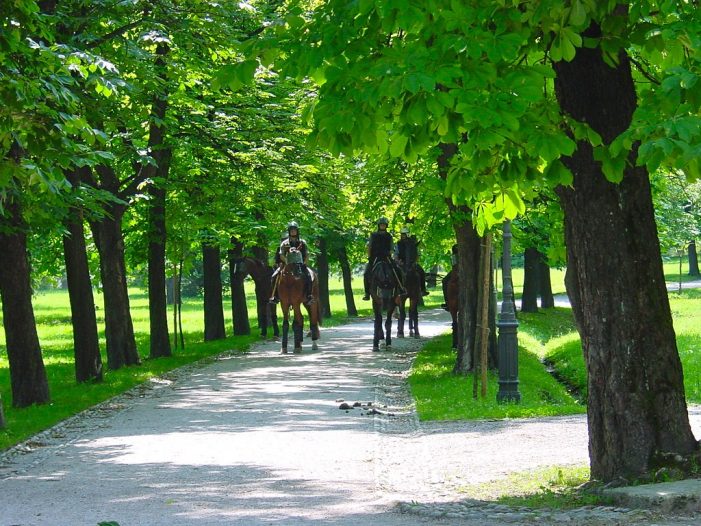 The prime minister of Russia and the entire government resigned on Wednesday, Jan. 15, 2020. This is part of the constitutional changes that could extend the power of Vladimir Putin. In Putin’s annual state-of-the-nation speech, he stated that he favored changing the country’s constitution to “hand the State Duma, the lower house of Parliament, the […]

Allegedly, a man stabbed eight people at multiple locations in Colorado Springs, Colorado, early in the morning on Monday, Jan. 13, 2020. Police called this a “random spree of violence.” In the span of 30 minutes, the suspect stabbed eight people. The victims detained the subject stopping his violent rampage. Police received a call at […] 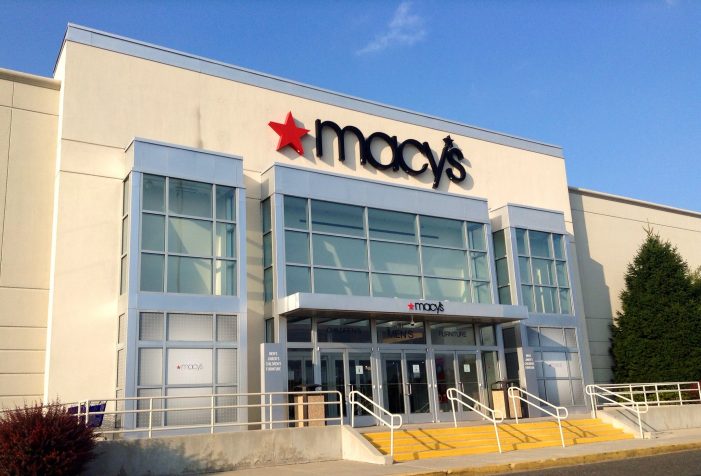 Heading into the 2019 holiday season, there were concerns that Macy’s would have to deal with dismal sales and a holiday shopping period that was far below what they can usually expect. However, the news was much better than expected with a decline of just 0.6 percent. Yet even with a better than expected holiday […]