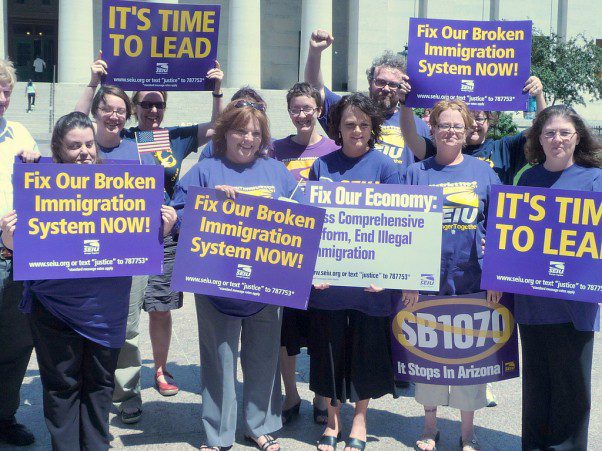 Tom Jones, an Independent American Party candidate for United States Senate in Nevada, feels illegal immigration is a crime and must be stopped. In fact, many politicians are debating building a wall, fence, or electronic surveillance to stop illegal immigration. However, it will take years to complete these suggestions. It is necessary to start to […] 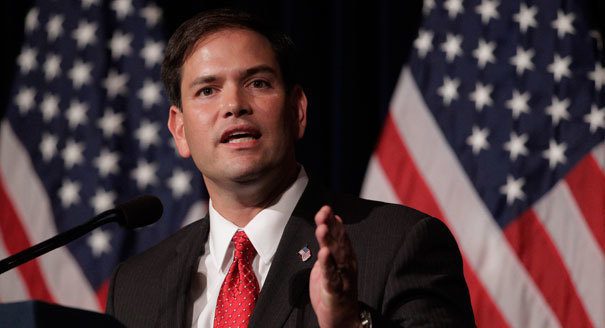 Marco Rubio (R-Fla) has moved off of his inclusive position towards Syrian refugees. CNN reported in September 2015, that he was on record as saying that his administration potentially would be receptive to the idea of allowing refugees to reside in the United States. Rubio has consistently championed the message that the American dream should be available […] 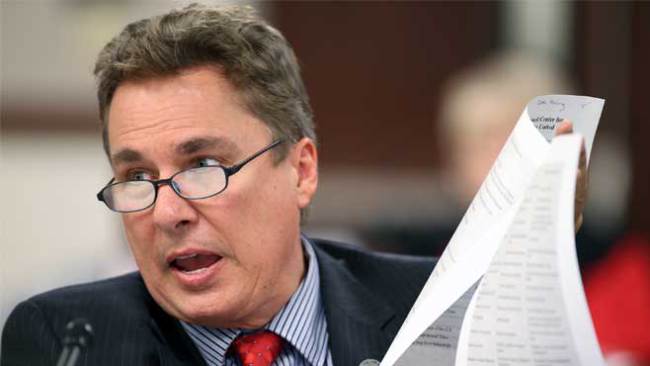 In today’s politically correct world, it is not always easy to find an elected official who is willing to stand up, make his voice known to his colleagues, and make comments such as, “With this vote, we are going to betray the very people that ushered us in, and they spoke very loud.” However, in a […]