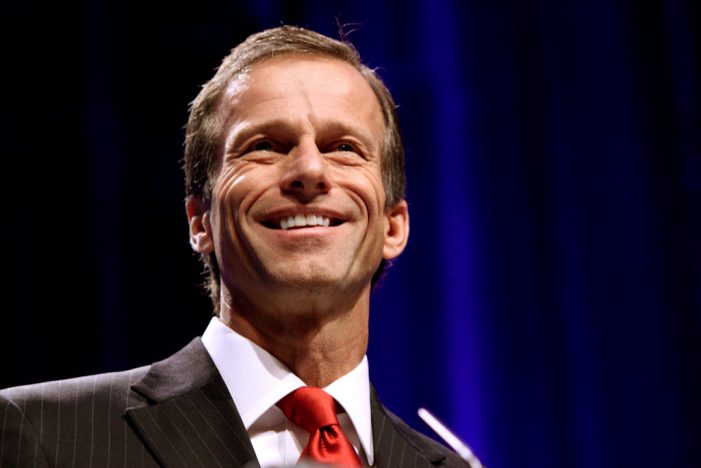 Republicans Are Turning on Donald Trump 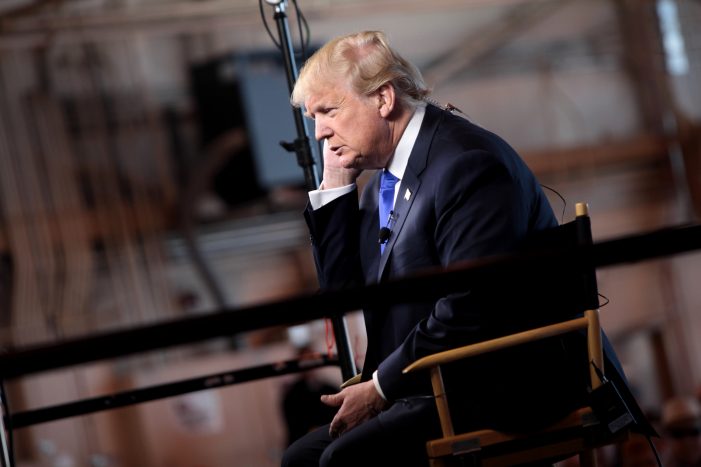 An NBC/Wall Street Journal Survey conducted in October 2016, shows that 51 percent of Americans want the Republican Party to pull their support from Donald Trump. The Electoral College has assembled a map of the U.S. that shows nine toss-up states that total 113 electoral votes. The survey shows Democrats  with a seven-point advantage over […] 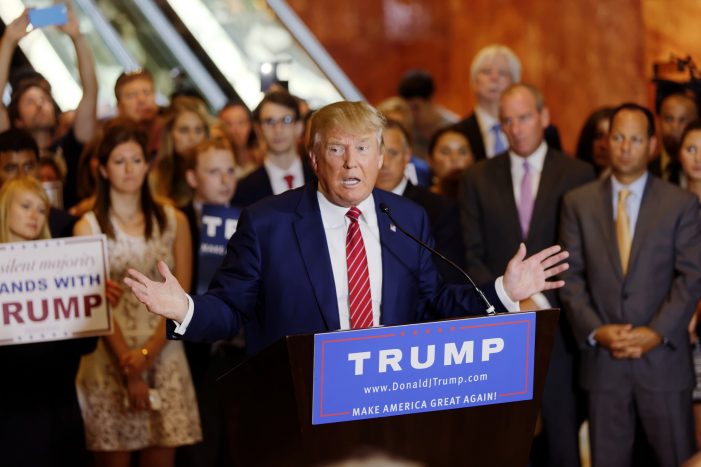 Donald Trump, in the last week of August 2016, has deflated his hard-core plan on deportation. This left some Americans thinking that he is rethinking his plan to deport 11 million or so immigrants. This is another recent flip-flop that has left the GOP weakened. Trump appointed Stephen K. Bannon as the chief executive officer (CEO) of his campaign, in an […]