The National Weather Service in Grand Forks, North Dakota, issued a tornado warning on Sunday at 4:21 p.m. CST for counties in the northwestern Minnesota area until 5:00 p.m. Residents in the counties of Wilkin, Clay, Otter Tail, and Becker are to watch for funnel clouds with caution, according to local authorities. At 4:20 p.m., […] 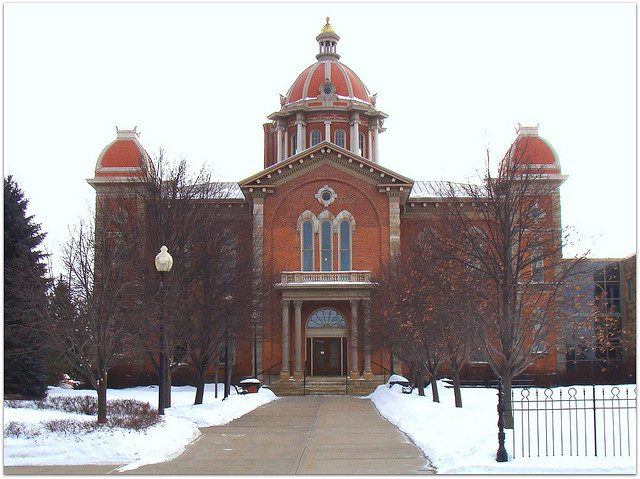 Wednesday, June 17, 2015, U.S. District Judge Donovan Frank ruled that Minnesota’s sex offender treatment program is unconstitutional. The judge, however, has decided to wait for further proceedings before taking implementing a remedy to the situation. Over 700 residents were civilly committed to the sex offender program after serving prison sentences. The lawyers of the sex […] 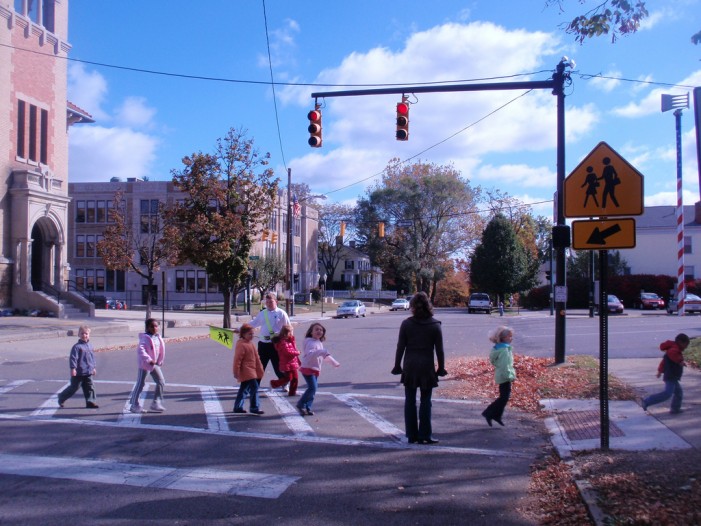 A private school in Minnesota has made a lot of parents furious Monday, June 1st. Parents told sources they were not aware of a particular field trip their middle and high-school aged children attended recently. Gaia Democratic School director Starri Hedges took students on a field trip to an adult sex store in Minnesota, for […]