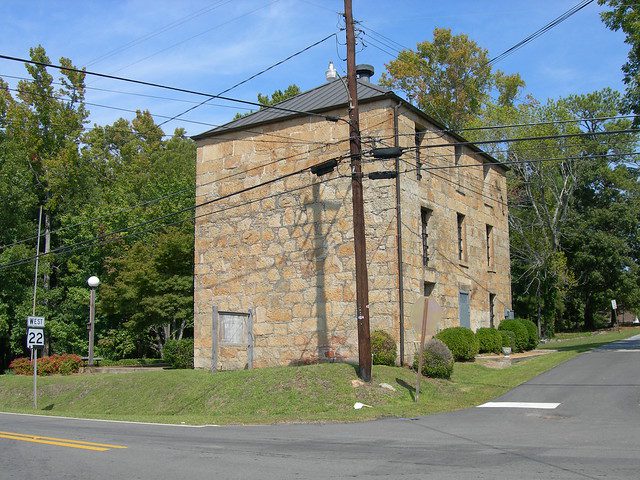 On December 5, 2017, Latoni Daniel was sent to jail with a capital murder charge. It was alleged that she was the getaway driver in a robbery in Coosa County, Alabama, in which Thomas Virgil Chandler, 87 years old was shot and killed during a robbery. If convicted, Daniel could receive a death sentence. Daniel […]

Police in Bessemer, Alabama have just arrested a man after a four hour standoff. The man, armed with a bow and arrow, fired at officers as they arrived at his apartment complex. The police returned fire at the man who was perched up on the balcony of his apartment. Immediately after the officers returned fire, […] 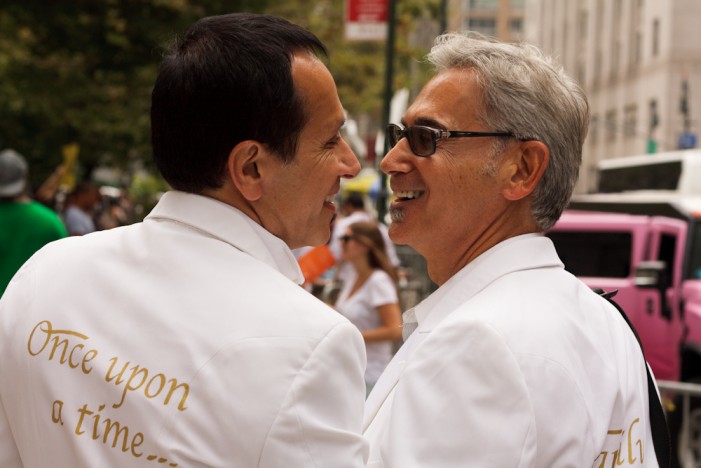