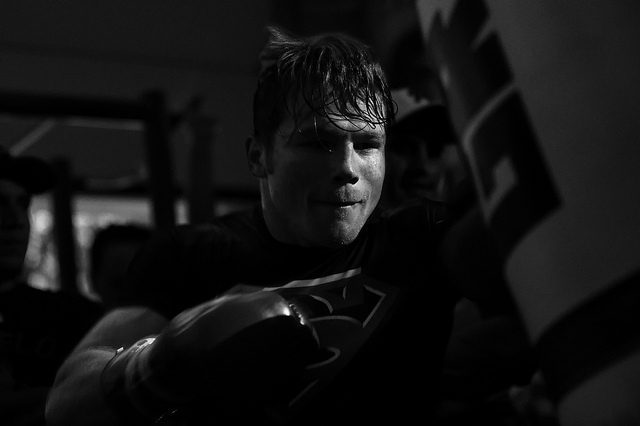 In Las Vegas, Nevada on Saturday night, May 7,  2016, Amir Khan and Canelo Alvarez, boxing mega-stars faced off for one the year’s biggest fight thus far. Anytime either steps in the ring, those watching are in for a treat. Alvarez, who is mentored and promoted by the all-time great Oscar De La Hoya, has […]

The family of deceased telenovela star Karla Alvarez has requested the media respect their privacy during her wake and funeral. Alvarez’s remains were moved from her home where she was found dead on Friday to a funeral home in the wee hours of Saturday morning. The family released the request for privacy through the manager […] 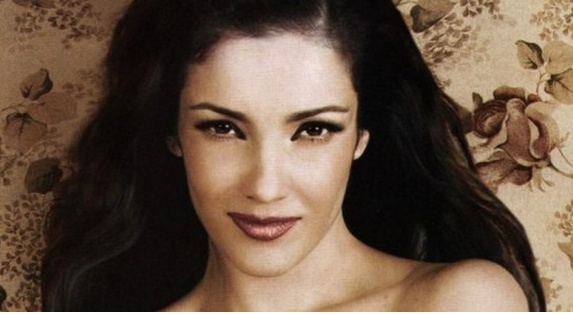 In yet another twist in the death of Mexican telenovella star Karla Alvarez, court papers have surfaced indicating Alvarez was suing Antonio D’Agostino Marolla for possible proprietary materials that she did not give him permission to possess or release. D’Agostino was at one point claiming to be married to Alvarez since February this year, but […]