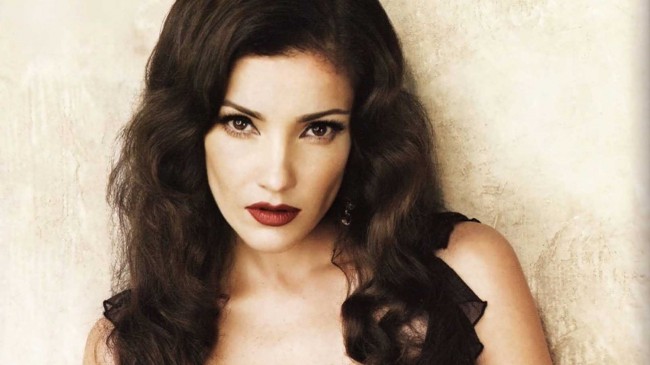 The family of deceased telenovela star Karla Alvarez has requested the media respect their privacy during her wake and funeral. Alvarez’s remains were moved from her home where she was found dead on Friday to a funeral home in the wee hours of Saturday morning.

The family released the request for privacy through the manager of the Gayasso funeral home, Patrick Hill. Chapel manager Luis Rodrigo Granillo Perches along with Hill confirmed that they have had the remains of Alvarez since Saturday. The Mexico City District Attorney reported no emergency personnel were summoned to the scene because a doctor was present who certified Alvarez’s death.

However, information from a “partner” of the deceased star, Antonio D’Agostino, contradicts this information. D’Agostino insisted that Alvarez choked while eating and has said he was present when she died. Conflicting reports indicate Alvarez was found by her maid Friday, and the star’s family denounces D’Agostino and his statement that he was Alvarez’s husband is in serious dispute.

The District Attorney has said no autopsy was performed on Alvarez’s remains but confirms cause of death as cardiopulmonary failure due to complications from anorexia and bulimia. There is no information on just how this conclusion was reached, as Alvarez’s remains do not appear to have been looked over by a medical examiner. Other reports indicate Alvarez was seeking treatment for these issues, and has been battling eating disorders and alcohol addiction for much of her long career in theater, movies and television. 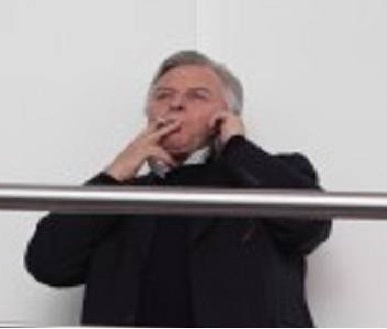 Recent reports dispute D’Agostino’s claims as to the nature of his relationship with Alvarez, and court filings seem to indicate Alvarez was suing him at the time of her death. Family and fans have no details as to what can or will be done legally to clarify D’Agostino’s involvement or lack of which in the final days of Alvarez’s life. The District Attorney has said no forensic investigation was done at the scene because the doctor on site reported that she died from “natural causes.”

Alvarez is best known for her roles as female villains in a number of Spanish language soap operas, or telenovelas. She began her career on Maria Mercedes in 1992 playing the younger sister of title the character along with Latina icon Thalia. She had her first starring role on television as the hardworking law student trying to take care of her family in Mi Querido Isabel in 1997. Alvarez returned to her “bad girl roots” however in 1999 on La Mentira.

Her final project was the popular telenovela Que Bonito Amor. Her departure from the show was rumored to be due to multiple instances when she arrived on the set under the influence, which negatively affected her work and the show as a whole. These rumors were never confirmed. 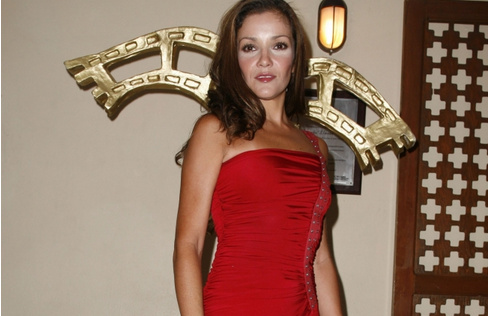 Family members have asked the Gayasso funeral home to withhold the location of Alvarez’s wake and funeral for the sake of privacy. It has been confirmed however, that Alvarez will be transported to the Spanish Pantheon to a private chapel where she will be cremated in a small and intimate ceremony. The location of the cemetery where she will be laid to rest is also being kept secret at the family’s request.

Questions remain unanswered, and indeed unasked concerning the final moments of this beautiful and beloved icon of Latin entertainment. Alvarez’s legacy lives beyond her time in this world, and the outpouring of grief and condolences has continued to flood social media. Fans, friends and coworkers join Alvarez’s family in mourning her untimely passing, and await further details as they bid farewell to one of their favorite villains.